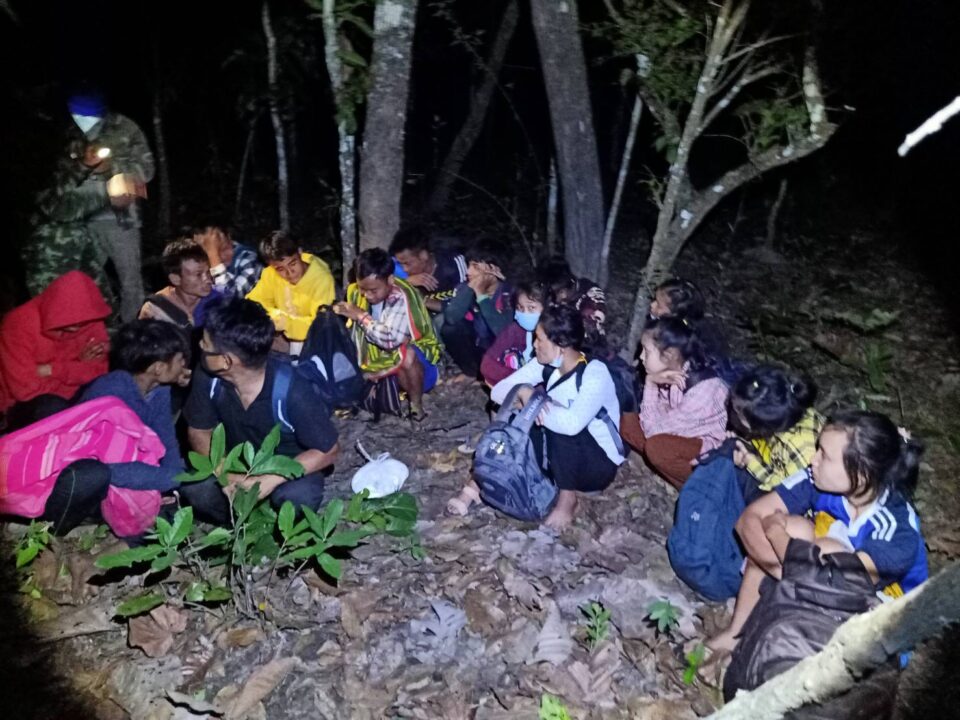 The action was prompted by reports from local informants that a group of job seekers from Myanmar had illegally crossed the border into Thailand. They were to meet with Thai guides who would lead them to workplaces inside the country.

The joint unit of soldiers from the 33rd Army Circle and provincial police apprehended three Thai guides, identified as Worawut Tassayuprai, 28, Kordee Bamroongbanpot, 38, and a 17-year-old boy. Mr Worawut was an assistant chief of Phakase village.

During questioning, the three admitted to meeting the illegal border crossers and transporting them in pickup trucks to three separate waypoints in a forest near Ban Na Khrai in tambon Yang Piang, Omkoi.

Upon arrival at the three spots, authorities rounded up 24 men and 21 women and seized the three trucks.

The Myanmar nationals said in an initial investigation that they had paid 20,000 to 30,000 baht each to brokers who promised jobs for them in Bangkok and Pathum Thani province after they crossed into Chiang Mai.

They have been handed over to Omkoi police for legal proceedings on the charge of illegal entry and are pending deportation.

The three Thai guides have been charged with assisting foreign nationals enter the country illegally. 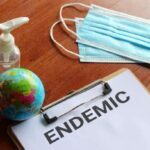 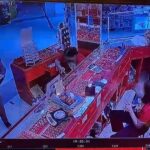