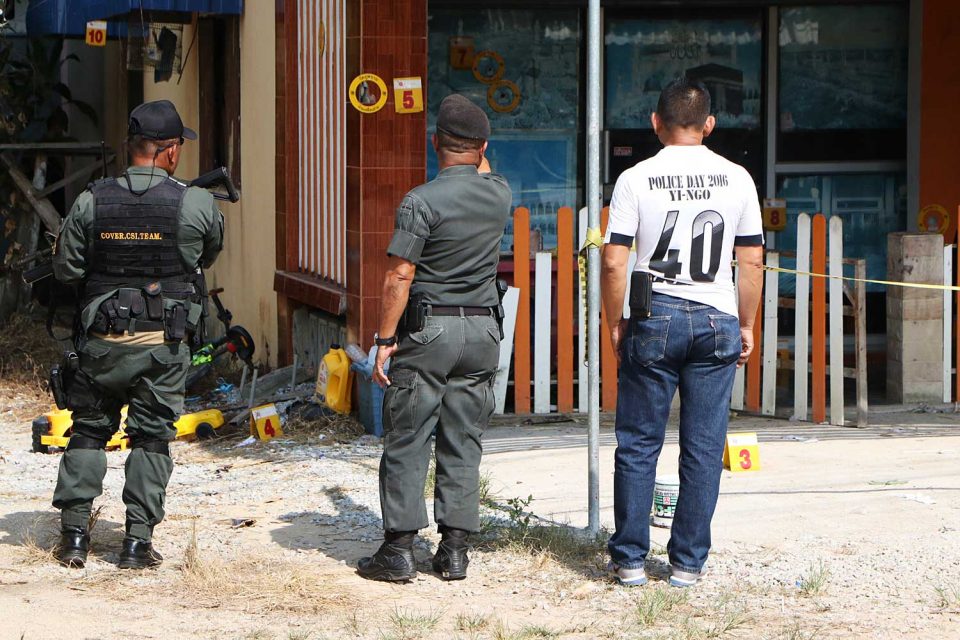 The office of a limited partnership in Yingo district which organizes trips taking Muslim pilgrims from South Thailand for the Haj in Saudi Arabia came under a gun attack on Saturday night. Nobody was hurt in the attack, police said.

The office of Fuji Haj and Tour Limited Partnership is located at the house of Kumuhamad Musi Kuji, 26, at Moo 2 villlage in tambon Yingo, where clothes for people attending the Haj are also available for sale.

Mr Kumuhamad told police that at about 8.30pm, while he and other family members were resting in the house, two men arrived on a motorcycle.

After getting off the motorcycle, one of them walked through the dark to one side of the house while the other came to the front.

After that the two opened fire at the house, each with a 9mm handgun.

After the gun attack, they left on the motorcycle.

The bullets left many holes on the front and one side of the house.

Police examined the house on Sunday morning and recovered 11 spent shells of 9mm ammunition from the scene.

Police were investigating the incident. It was initially believed the attacker was motivated by a personal conflict because, according to Mr Kumuhamad, on the night of July 31 threatening shots were fired into the sky in front of the house, police added. 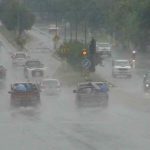 Torrential rain forecast for most parts of Thailand