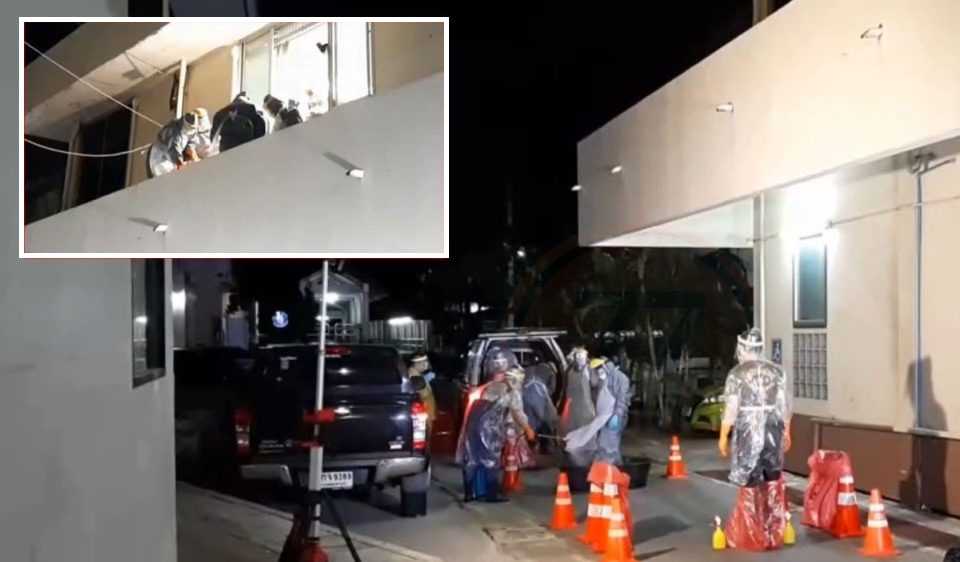 A 51-year-old Muslim man from southern Thailand who was due to be released from Covid-19 quarantine has jumped to his death. He jumped from the 5th floor of a state hospital in Samut Prakan on Monday morning, police said.

Police were called to the hospital in tambon Bang Ya Phraek about 2.30 am.

There they found the body of a man in a pool of blood on the terrace of the second floor. He was wearing a pair of jeans but without a shirt. The body was sealed in a twin-layer plastic bag and sent to the Forensic Medicine Institute for an autopsy.

According to Thai media the man was from Narathiwat and was among a group of Muslims who returned from Indonesia. He went here to attend a religious function. On his return to Thailand at Suvarnabhumi airport he was taken to the hospital for a 14-day quarantine. At the hospital, he shared a room with three Muslims.

Sunday was the 13th day of his being in quarantine. Furthermore, he had tested negative for Covid-19 and was due to be released on Monday and also to Narathiwat.

According to the Bangkok Post at About 2.30am on Monday morning the man went berserk. Causing his three Muslim roommates to lock him out. The stressed out man began breaking things everywhere around him. Consequently prompting the nurse on duty to call for help from security guards.

The guards tried to calm him down, reminding him that he would be discharged in the morning. Consequently the man did not listen to them. He went to a window and jumped from the 5th floor, police said.

Meanwhile, a 56-year-old man who earlier visited Lumpinee boxing stadium in Bangkok died on Sunday from Covid-19. He was also the 5th fatality from the disease in Samut Prakan Province.

After for weeks of treatment, he died on Sunday at the hospital. A cremation rite was held for him at a temple in Muang district also on the same day. 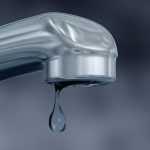 Tap water flow to be affected in some areas 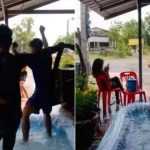