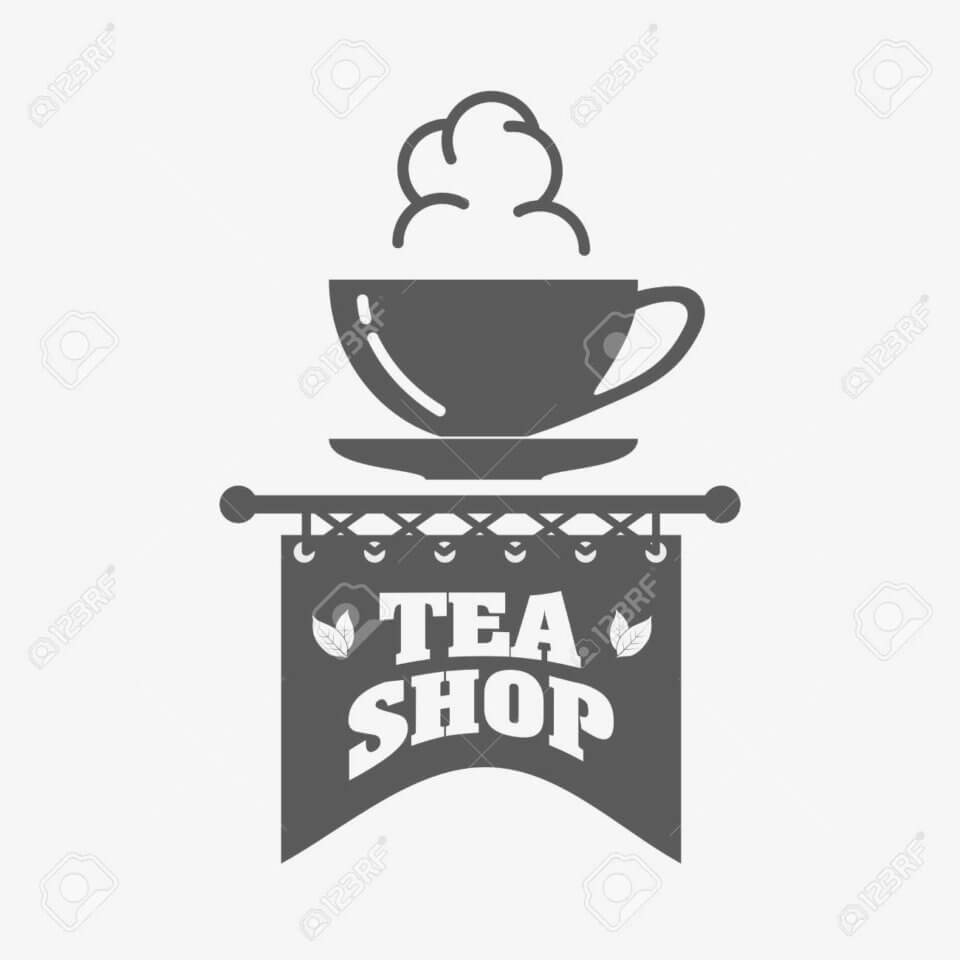 The victim was identified as Dohloh Deeyoh, 66, of Moo 4 village.

He was shot once in his head with a 9mm pistol.

Witnesses told police that Dohloh returned from his rubber plantation and to drink tea at the shop as usual. Two men arrived on a motorcycle and one of them walked into the shop and shot the man and fled the scene.

Police said the shooting was probably motivated by a personal conflict or it might have been an act of insurgency.