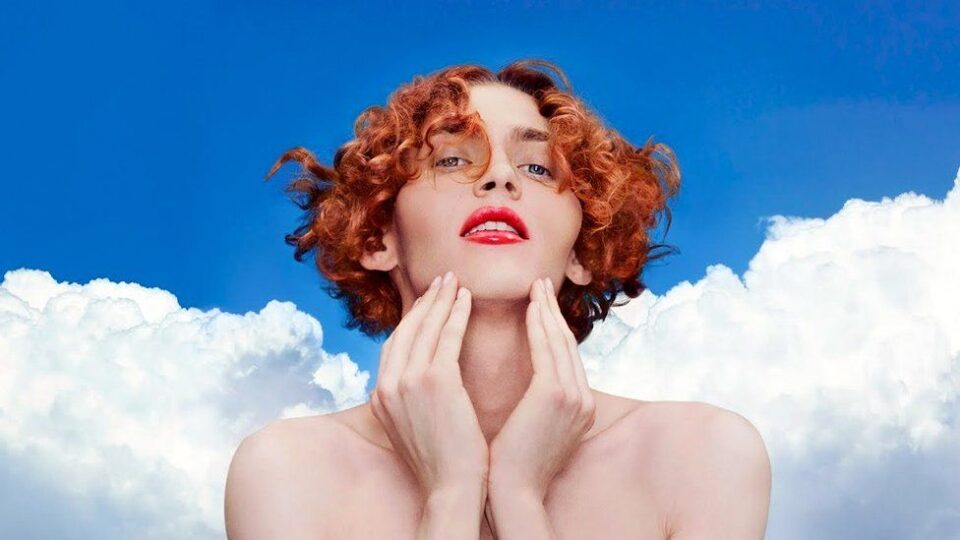 The Glasgow-born artist worked with the likes of Madonna and Charli XCX.

In a statement, her management said she died at around 04:00 on Saturday in the Greek capital, where she had been living.

“Sophie was a pioneer of a new sound, one of the most influential artists in the last decade,” it read.

“Not only for ingenious production and creativity but also for the message and visibility that was achieved. An icon of liberation.”

A further statement from her record label Transgressive, explained how the “terrible accident” had occurred.

“True to her spirituality she had climbed up to watch the full moon and slipped and fell,” they posted online. “She will always be here with us.”

“The family thank everyone for their love and support and request privacy at this devastating time.”

The musician’s innovative productions drew on pop, trance and underground dance music, mixing them with warped, disorientating waveforms that made her sound both immediately recognisable and highly in-demand.

Madonna sought her out to co-produce the 2015 single Bitch, I’m Madonna; and Sophie also collaborated with Charli XCX on her abrasive, avant-garde EP, Vroom Vroom. She later collaborated with the English singer again on the hit single After The Afterparty.

Sophie’s debut album, Oil of Every Pearl’s Un-Insides, followed in 2018, exploring questions of identity, non-conformity and reinvention, while expanding her sound with longer, more explorative tracks.

“Crossing boundaries of pop music and chasing transcendence, Sophie achieves the rare feat of making abstract, difficult electronic music that hits you straight in the heart,” wrote the NME in a four-star review.

The albums was subsequently nominated for a Grammy for best dance/electronic album.

“She rebelled against the narrow, normative society by being an absolute triumph, both as an artist and as a woman” she wrote on Twitter.

London-based Japanese singer Rina Sawayama echoed those sentiments, calling Sophie an “icon”. “The world and our community has lost a beautiful soul,” she tweeted.

“Thank you for the creations you left us with in this world Broken heart,” added Welsh electronic musician Kelly Lee Owens.

Sophie was transgender, and after being given the Innovator gong at the Association of Independent Music (AIM) Awards in 2018, she used her platform to promote trans rights.

“To be truly deserving of this award involved not only changing the sound of today’s music, but also ripping apart a deeply entrenched and deeply flawed patriarchal society,” she said while collecting her award.

“Creating a more diverse, inspiring and meaningful future for us and the generations whose lives our decisions affect and help shape.” 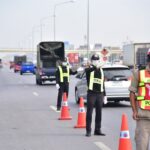 Police remove Covid-19 checkpoints for travellers from other provinces 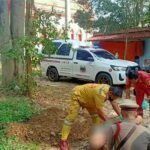