Home » Music festival has been moved to November(UPDATE) 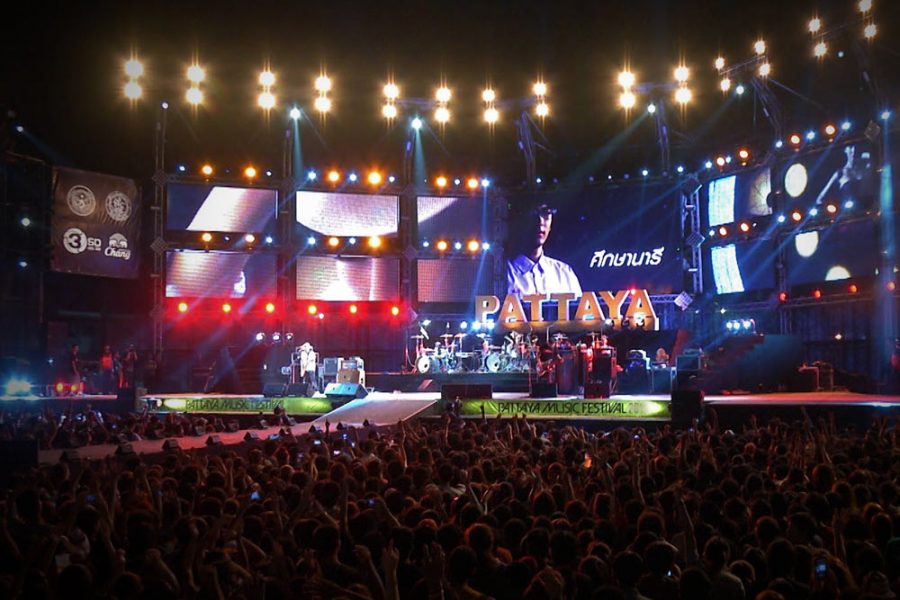 Mayor Sonthaya Khunplume spoke to the local press and announced that the Pattaya Music Festival, the first “scheduled” event in Pattaya in about half a year, will be moved to November.

The festival, which still needs final approval from the administrative center for Covid19 containment, the CCSA, would take place over several weekends and be a way to “start” the reopening of the city for vaccinated foreign tourists.

According to the mayor and the CCSA, Pattaya and other areas have been designated to “reopen” in November instead of October.

As a result, and based on suggestions from relevant agencies, Pattaya has moved back the plan to host a music festival from the weekend of October 22 to the weekend of November 5.

This will also serve as the official “welcome back” to Pattaya for both domestic and foreign tourists. This music festival mainly focuses on domestic tourism, something that has always been.

As stated earlier, the festival still needs approval from the CCSA, precisely because large events and gatherings are still prohibited.

The coastal city of Pattaya has a maximum schooling ban of 25 people and also has a curfew that is still in effect, although it is expected/hopefully to be lifted in November.

However, the mayor is confident based on talks with central government that approval will be given for the event, and city leaders are continuing with the planning.

Pattaya successfully hosted outdoor music festivals with social distancing, limited seating and other precautions earlier during the pandemic and plans to do it again this year.

The mayor stated that details on event access, rules, lineup and more information will be released in the coming weeks.

He concluded by saying that Pattaya officials had absorbed all the know-how from other countries that had already started festivals again, so that there is nothing to stand in the way of a successful event. 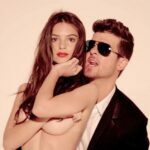 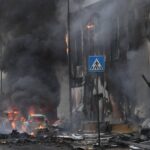