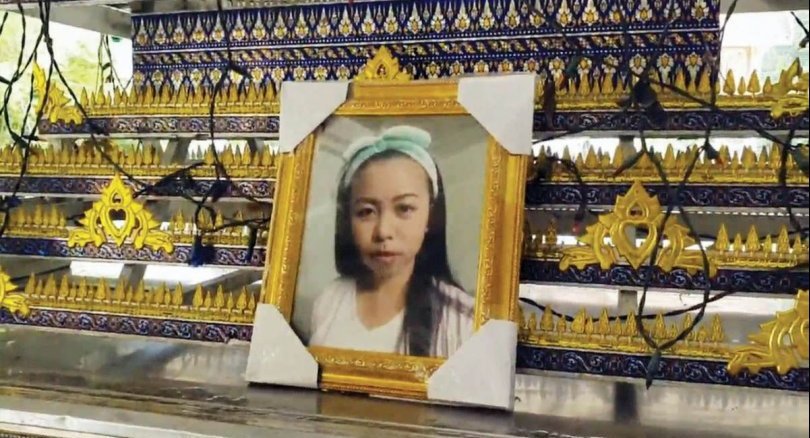 None of his relatives has gone to visit him, after police informed them of his alleged crimes.

Police have learned that the native of the southern province of Satun lost his mother at a young age and his father passed away when he was 20.

Married six years ago, his pregnant wife died along with the twin foetuses from a complication after a dog bite.

Thanakrit Prakob, who was arrested on Saturday, has already confessed to killing Lakkhana Kamlangkeng, his former live-in girlfriend of two years, when she went to his apartment room on June 12 to collect her things following their April break-up.

Police say he told them he struck the Roi Et woman’s head with a hammer during an argument and, when she regained consciousness an hour later, struck Lakkhana’s head another three or four times until she was dead.

He left her body in his room for a day before dismembering it the following night to dispose of in an attempt to conceal the crime.

He posted news of the body’s discovery on his Facebook page to ward off suspicion.

Police have already set up a committee to investigate his crime and will today bring him to court for his first 12-day detention application so that he can be further interrogated.

Meanwhile, as the family of murder victim Lakkhana planned to hold a cremation ceremony on June 28, her grief-stricken father Kaewmul Kamlangkeng said he wanted his daughter’s killer punished by a death sentence to repay what he did.

Thanakrit is facing charges of murder and destroying a body to conceal a crime, Charnwit said. The suspect has insisted that he had not planned to murder his ex-girlfriend.

In a meantime, the victim’s funeral prayer began yesterday and the cremation ceremony is scheduled to be held at Wat Bandong Hua Rua in Roi Et’s Suwannaphum district on June 28, as relatives from Lampang and other provinces wish to attend the rites to say their last goodbyes.

The victim’s 50-year-old father said he was overwhelmed by the grief of loosing his daughter who was also the family’s breadwinner.

He said he wanted the killer put to death as he should not be kept alive to create more problems to society.

“After release from prison, he would still commit crime against others too,” he said.

Roi Et Justice Office head Yaowadee Phanhinkong said the ministry’s Rights and Liberties Protection Department will provide the family with a Bt110,000 compensation for criminal case victims within one month. 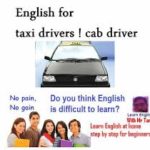 Taxi drivers to be given English-speaking crash course 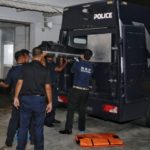