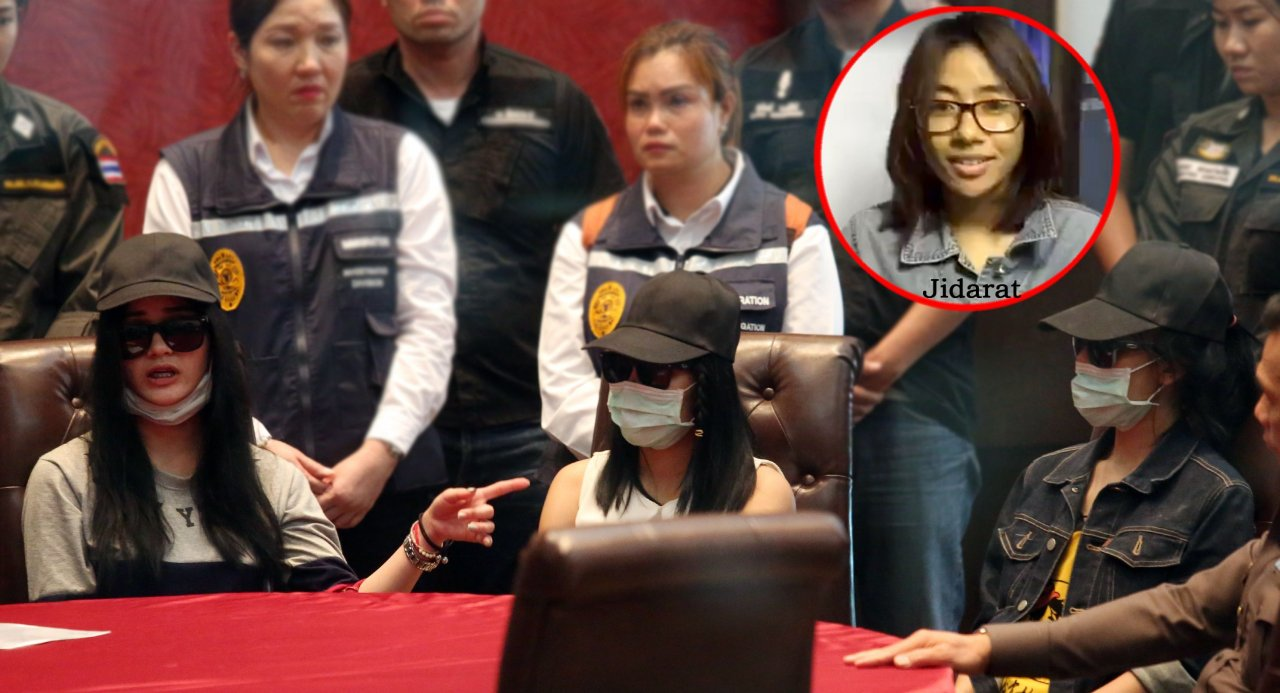 Jidarat Phromkhun – who is among the four people accused of killing Warisara Klinjui, 22, cutting her body in two and burying the parts in a forest area in Khon Kaen in May last year – confessed to the charge of taking into possession a stolen item at the case’s first court session on Tuesday.

The 21-year-old Jidarat, who was on bail release, initially denied this charge while also insisting that she had nothing to do with Warisara’s killing in Khon Kaen’s Khao Suan Kwang district. The other four suspects – Priyanuch Nonwangchai, 24, Wasin Namprom, 22, Kawita Rachada, 26, and Apiwan Sattayabundit, 28 – have been detained since their arrests.

They face charges of premeditated murder, destroying and hiding a body, theft, illegal detention and carrying knives in a public place without a sound reason. When all the suspects were brought to the first court session, Jidarat’s lawyer told the judge that she now wished to plead guilty to the charge of taking into possession a stolen item.

A court source said that, since this case was filed by prosecutors as a conspiracy to commit a crime, the judge would not yet rule on Jidarat. Her status would remain as a criminal defendant until the court finally rules on all the defendants in the case, the source said. Meanwhile, plaintiff attorney Noppadol Sidathan presented testimony from Muang Khon Khaen inspector Pol Major Wongsakorn Wanchai’s about a October 20, 2016 drug bust that led to the arrest of a brother of Priyanuch’s ex-boyfriend. The bust was reportedly based on information obtained from Warisara and her girlfriend Apichaya Yantoon.

This resulted in Priyanuch holding a grudge, resulting in Warisara’s murder, Noppadol said. The next witness taking the stand was Khao Suan Kwang superintendent Pol Colonel Pakphum Pisamai, who recalled the police investigation since the discovery of Warisara’s body parts.

The hearing session for both plaintiff and defendant sides was observed by a large crowd that filled up the courtroom, including the victim’s and the suspects’ relatives. The five suspects appeared to be calm. 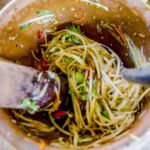 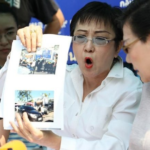