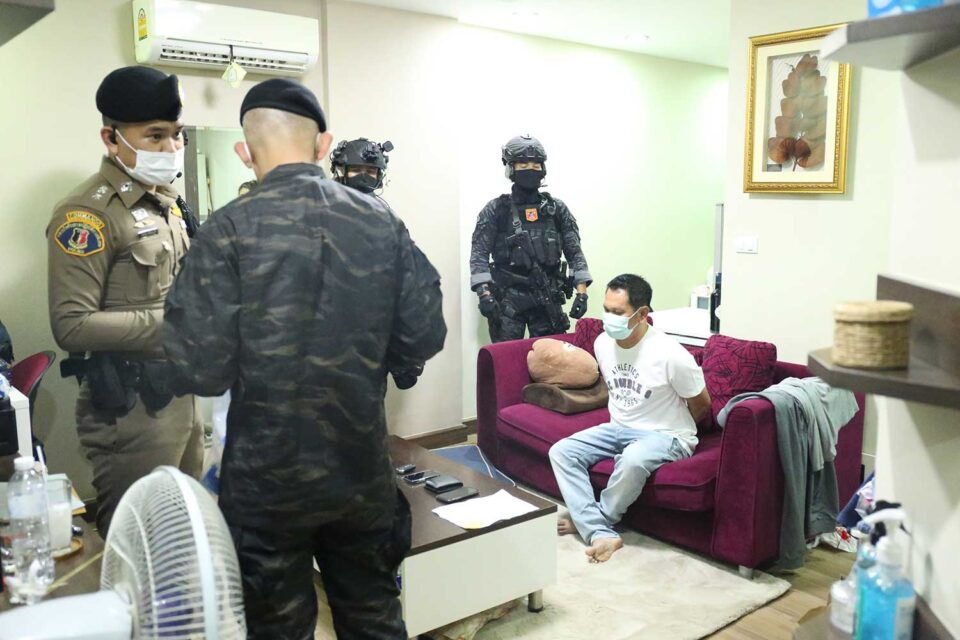 A former local leader in Phatthalung wanted for the murders of three people during the robbery of a truck loaded with rubber sheets 16 years ago has been arrested.

Theeraphong was wanted for a string of crimes, including murder, robbery and falsifying documents. He had been sentenced to life imprisonment, but jumped bail while awaiting an appeal. It is not yet known how he has spent the past 16 years.

He was apprehended in tambon Wang Mai of Pa Bon district by a combined team of police commandos and local officers.

In 2005, Theeraphong, then the kamnan of Pa Bon district, and nine other accomplices, had plotted a plan to rob a truck loaded with rubber sheets. Wearing police uniforms, they set up a road checkpoint to stop the truck. They shot dead the truck driver and two other people on board and made off with the rubber sheets.

Theeraphong then took the stolen rubber sheets for sale and earned about one million baht. The money was divided among the suspects, said police. All were later caught and sentenced to life imprisonment, but Theeraphong jumped bail.

During the operations carried out this week, police said they seized 43 weapons, 237 rounds of ammunition, 42 cars and motorcycles and some crystal methamphetamine.

Officers guard Theeraphong Phetteep, alias kamnan Tum, who has been on the run for 16 years after jumping bail following his sentencing for murder and robbery in Phatthalung. (Photo supplied: Wassayos Namkham) 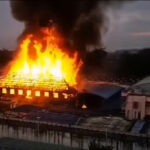 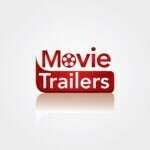