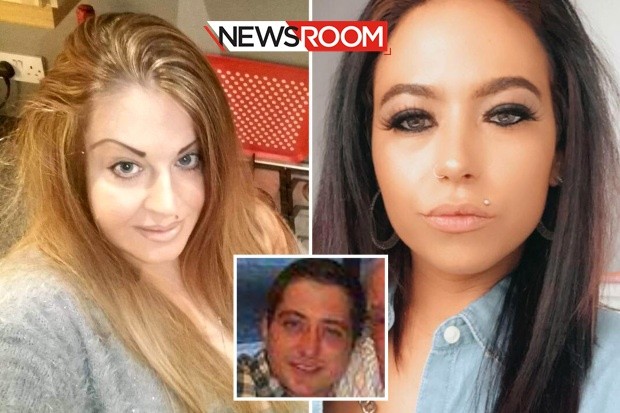 MUM screamed “I’m dying” as she was stabbed to death by her son who also killed his girlfriend then himself in an apparent murder-suicide.

A double murder probe has been launched after the three bodies were discovered in two separate houses in Newtonabbey, County Antrim.

It is understood Ken Flanagan stabbed girlfriend Stacey Knell, 30, and his mum Karen to death before killing himself.

Flanagan is then said to have made his way to Stacey’s home around two miles away where he killed her before taking his own life.

Tributes have now flooded in for Stacey, who had a nine-year-old daughter.

One friend said: “There’s a big dark cloud over East Belfast Today! A young life taken far too soon! One of my lifelong childhood friends, We fought like cat and dog but never fell out! Some of the memories that go wayyyy back.

“Always the pocket rocket of the group and not a bit of u had changed! U were still the exact same as u were years ago.

“A wee child left with no mummy, U wer the best wee mummy! Rest Easy Up There Beautiful Girl.”

Another wrote: “I’ve known you my whole life it doesn’t seem real you’re only 1 month younger than me how can this happen.

“I’m in complete shock! REST IN PEACE BEAUTIFUL may god give your whole family the strength to get through this.”

Police discovered Karen dead in her home just before 11pm on Friday after receiving reports of a stabbing.

They then attended Stacey’s home where they found Flanagan unconscious. He couldn’t be saved and he was declared dead shortly after.

PSNI say the two incidents are linked and they not looking for anyone else in connection with the deaths.

Detective Chief Inspector John Caldwell said: “While we have launched a murder investigation, we are not looking for anyone else in connection with these incidents which we believe are connected.”

Mayor of Antrim and Newtownabbey Jim Montgomery said his thoughts were with “those having to pick up the pieces after this tragedy.”

Deputy Mayor Noreen McClelland said: “This is a close-knit community and I know that they will offer every support to those dealing with the pain of losing a loved one in such horrendous circumstances.

“Once again it appears that two women have lost their lives in a violent attack.

“How many more women have to die before our Executive takes action to address gender-based violence?”

The north Belfast MP said: “My first thoughts are with the family and friends of the women who were brutally killed last night.

“It’s important to bear in mind that at the heart of this tragedy are grieving families.

“The local community are absolutely shocked and stunned by these killings.

These brutal killings highlight once again the need to oppose all violence against women and the need for a Violence Against Women and Girls Strategy in the north.”

SDLP councillor for Glengormley Noreen McClelland tweeted: “Such dreadful news from Newtownabbey this morning. Totally shocked and distressed to hear. Thoughts with the families.” 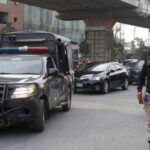 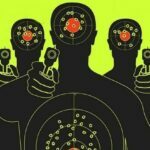