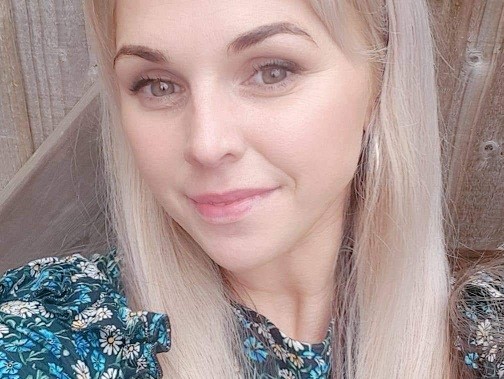 A “BELOVED” mum-of-five who was found dead in a park lake, sparking a murder probe, has been pictured.

The body of Egle Vengaliene, 35, was discovered in the water at Brandon Country Park, Suffolk on Friday.

Ambulance crews reported the tragic in the country park lake shortly before 7am.

The body was later identified as Ms Vengaliene, who was originally from Lithuania.

A 46-year-old man arrested on suspicion of murder was taken to Bury St Edmunds Police Investigation Centre for questioning.

Suffolk Police were yesterday granted another 24 hours to question him.

A friend who set up a Facebook fundraiser to help take Ms Vengaliene’s remains back to Lithuania has paid tribute to her.

The pal, Vitalija, said Ms Vengaliene was a “beloved daughter and sister” and mourned that there are “five kids left without a mom” following her tragic death.

She told MailOnline that Ms Vengaliene was a “good mother” and a “pretty woman”.

The pals had lived in the UK for about seven years and were both from Rokiškis in Lithuania.

The Facebook post said: “We express our condolences to the family, for the loss of beloved daughter and sister Egl in England.

“We express all strength, hope and faith to you, your family and loved ones.

“And we ask all Lithuanians for financial help to transport their body to Lithuania.”

A post-mortem examination was carried out on Saturday and additional tests are required, police said.

The force said the death is being treated as an isolated incident and there is not believed to be any threat to the wider community, but additional patrols will take place in the coming days anyway to offer reassurance to locals.

Cops have appealed for anyone who was in the area of the park or surrounding streets and who might have seen or heard anything suspicious to contact them.

The force said it is also keen to hear from anyone who knew the woman or anyone who saw her recently, before 7am on Friday.

A large part of the country park remained cordoned off by police as investigations continue.

Detectives believe the suspect and alleged victim were known to each other, with no wider threat to the community. 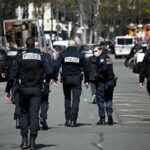 Paris One dead, one injured in hospital shooting 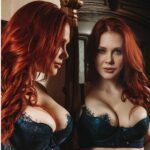