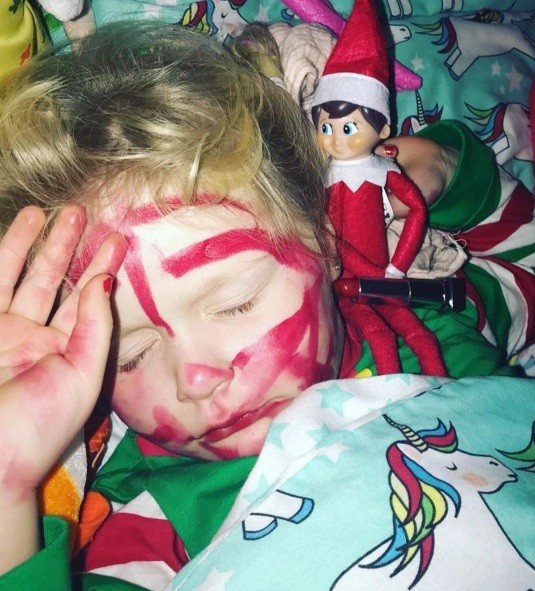 A MUM instantly regretted her Elf on the Shelf prank after completely covering her daughter’s face in long-lasting red lipstick – which she struggled to wipe off.

Thienna Huish, six, stood in complete shock when she realised that her scheming elf toy, named Chicken, had sabotaged her while she was fast asleep.

The elf also left a cheeky message on the bathroom mirror of the family home in Minehead, Somerset – which even blamed the youngster for the mess, reading: “Thienna done it, not Chicken”.

Thienna’s mum Claire, 35, cleverly orchestrates daily elf antics but admitted she felt bad when her daughter had to go into school with a red face.

The mum-of-one, who is a retail assistant, said: “I went out for the evening but when I came back realised the elves hadn’t set up their prank yet.

“All of my makeup was out and everyone else was fast asleep, so I had to think quickly and picked up a lipstick to draw on Thienna with.

“I accidentally put a bit too much on because it was hard to see in the dark so the elf went a bit crazy.

“I had to use so many face wipes to try and get it off but she still looked like a tomato.

“But I found it absolutely hilarious even though it might sound awful. Sometimes I think I love the elves more than Thienna does.” 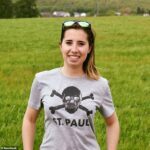 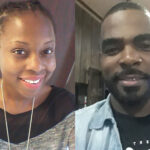