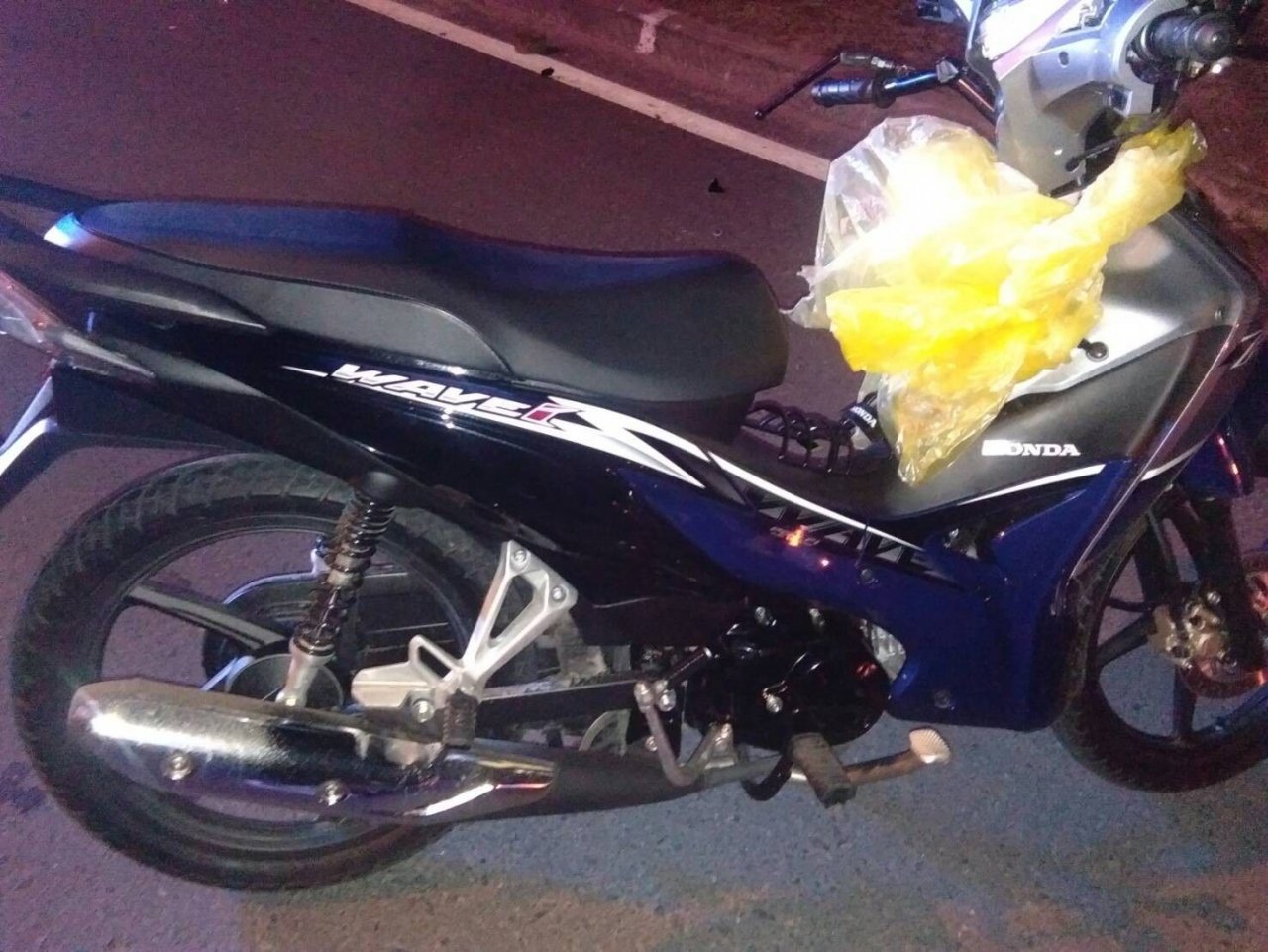 A man died following a motorcycle accident in Koh Kaew on Monday night.

Phuket City police were notified of the incident, near Bansapam Mongkolwittaya School, at 10.30pm.

Police and rescue workers arrived at the scene to find a Honda motorbike at the base of a power pole.

They found traces of a collision on the pole, but no helmet at the scene.

Nearby they found the body of a 24-year-old, Kyaw Hen Aung, on the road. He was taken to Mission Phuket Hospital, where he was pronounced dead upon arrival.

Police are continuing their investigating into the accident by checking CCTV footage nearby to see what caused the collision. 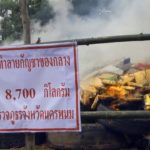 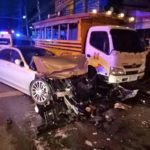