Home » Motorcyclist crushed to death by cement truck in Thalang 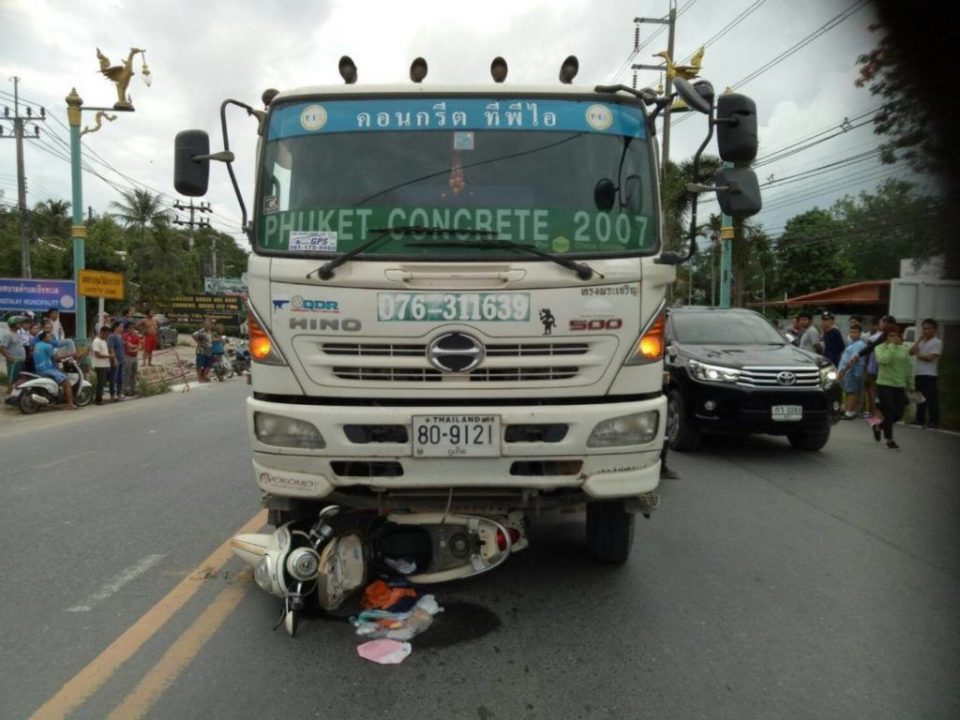 A cement-truck driver has been charged with driving in Thalang on Monday afternoon.

Thalang police were notified of the incident, which occurred at 5.10pm on Srisoonthorn Road in central Phuket.

Police and emergency responders arrived to find a cement truck in the middle of the road.

The body of 40-year-old Danai Srikaewheaw was found crushed under the truck.

His body was taken to Thalang Hospital.

Witnesses told the police that the cement truck had collided with the motorbike, knocking the bike

The truck driver, 22-year-old Thanin Janyawit, was taken to Thalang police station to be charged with reckless driving 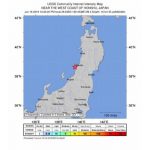