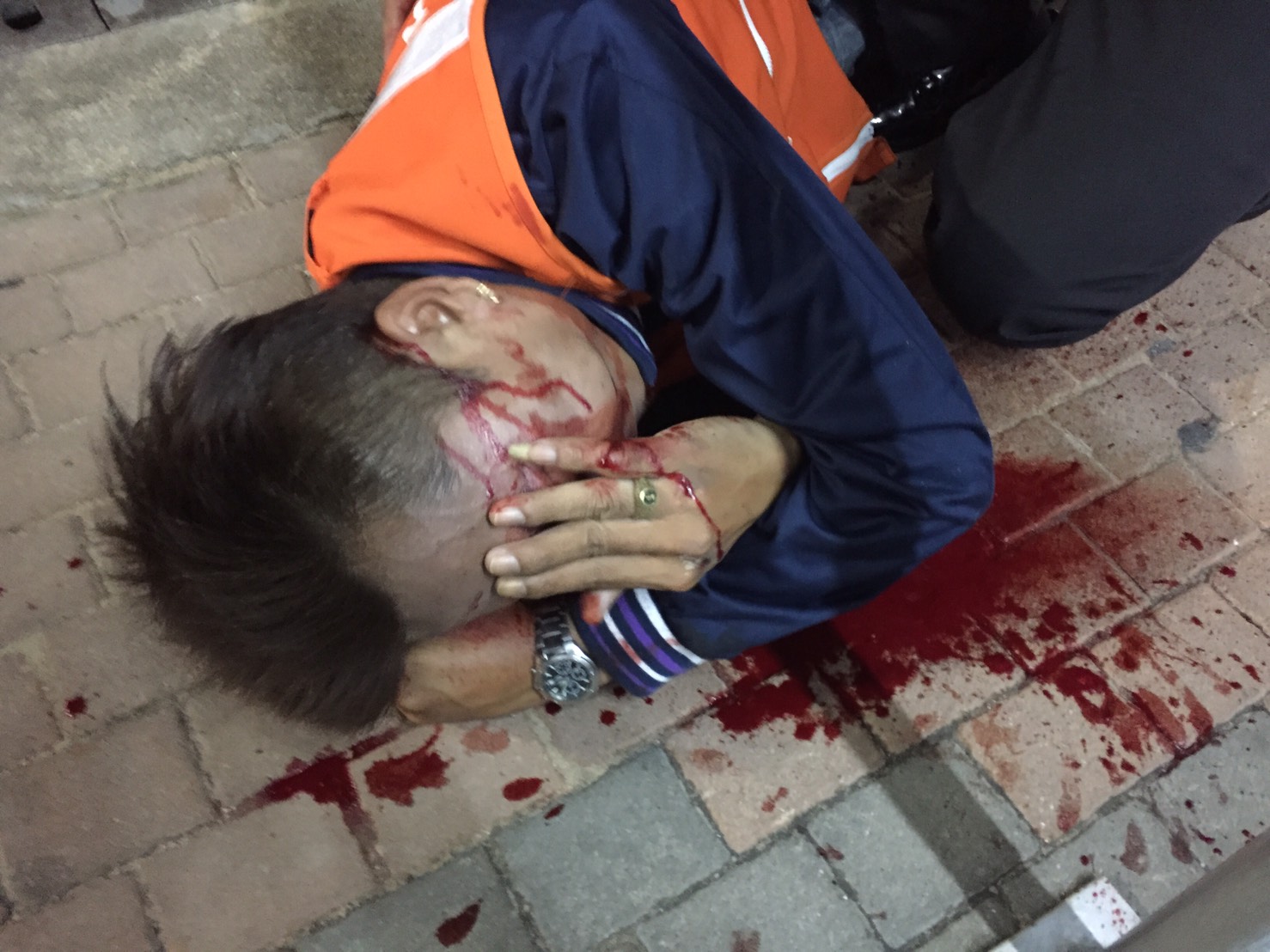 A motorbike taxi has smashed into a pedestrian who was trying to cross the road on Soi 13/1 Beach Road, South Pattaya.

The incident happened at around 2:00am on September 17th and left both parties with injuries, although fortunately, nothing too serious. 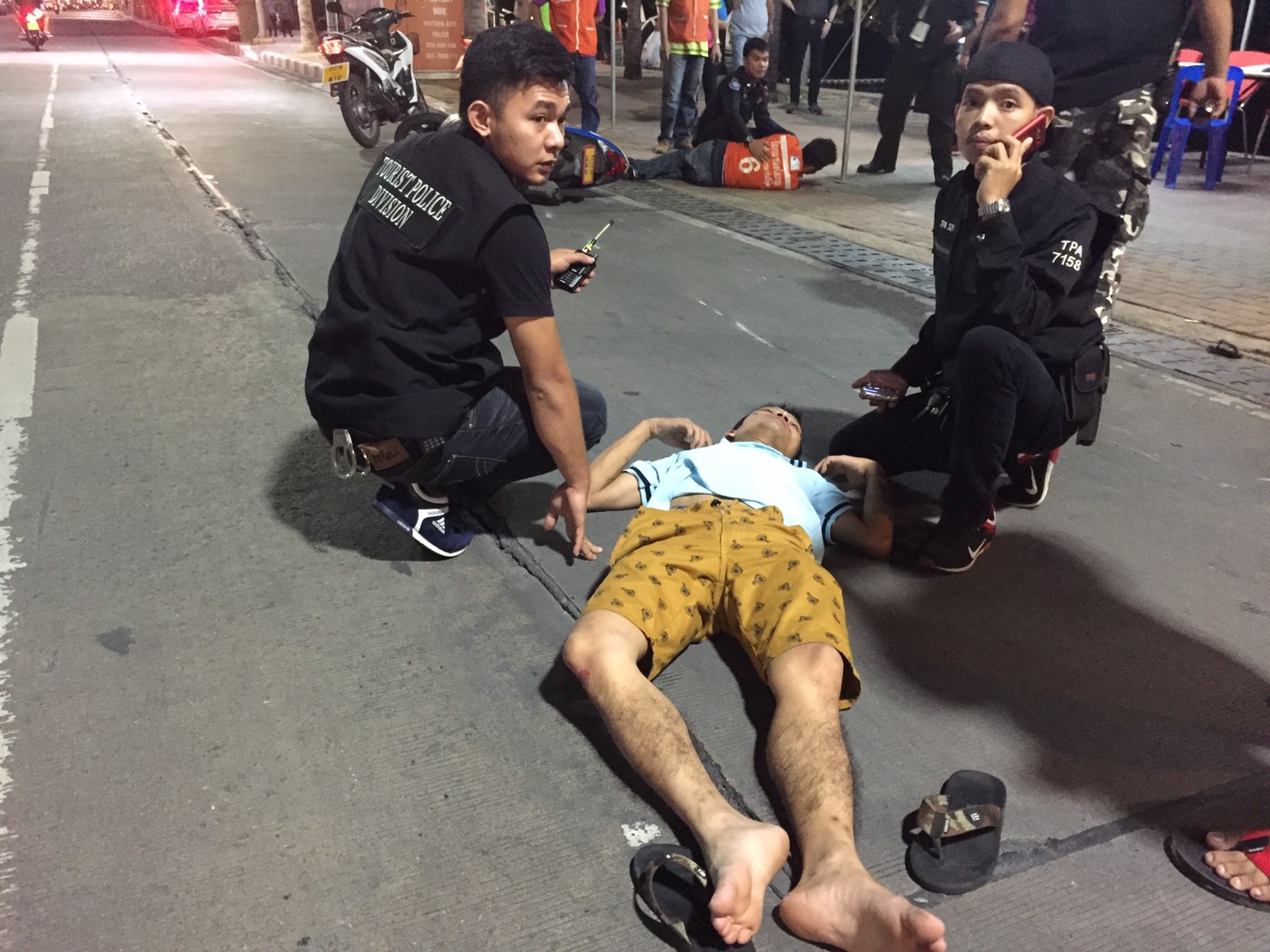 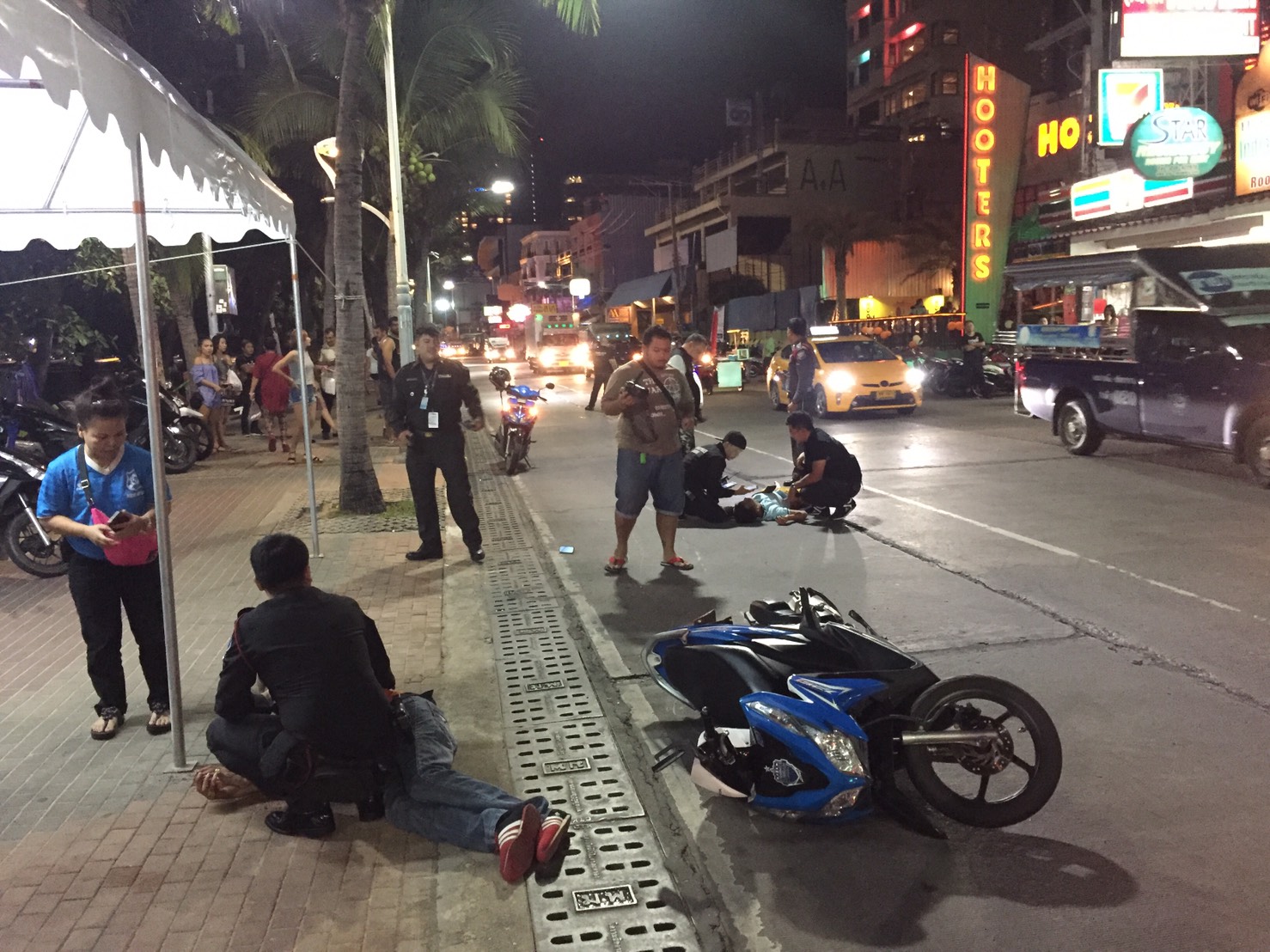 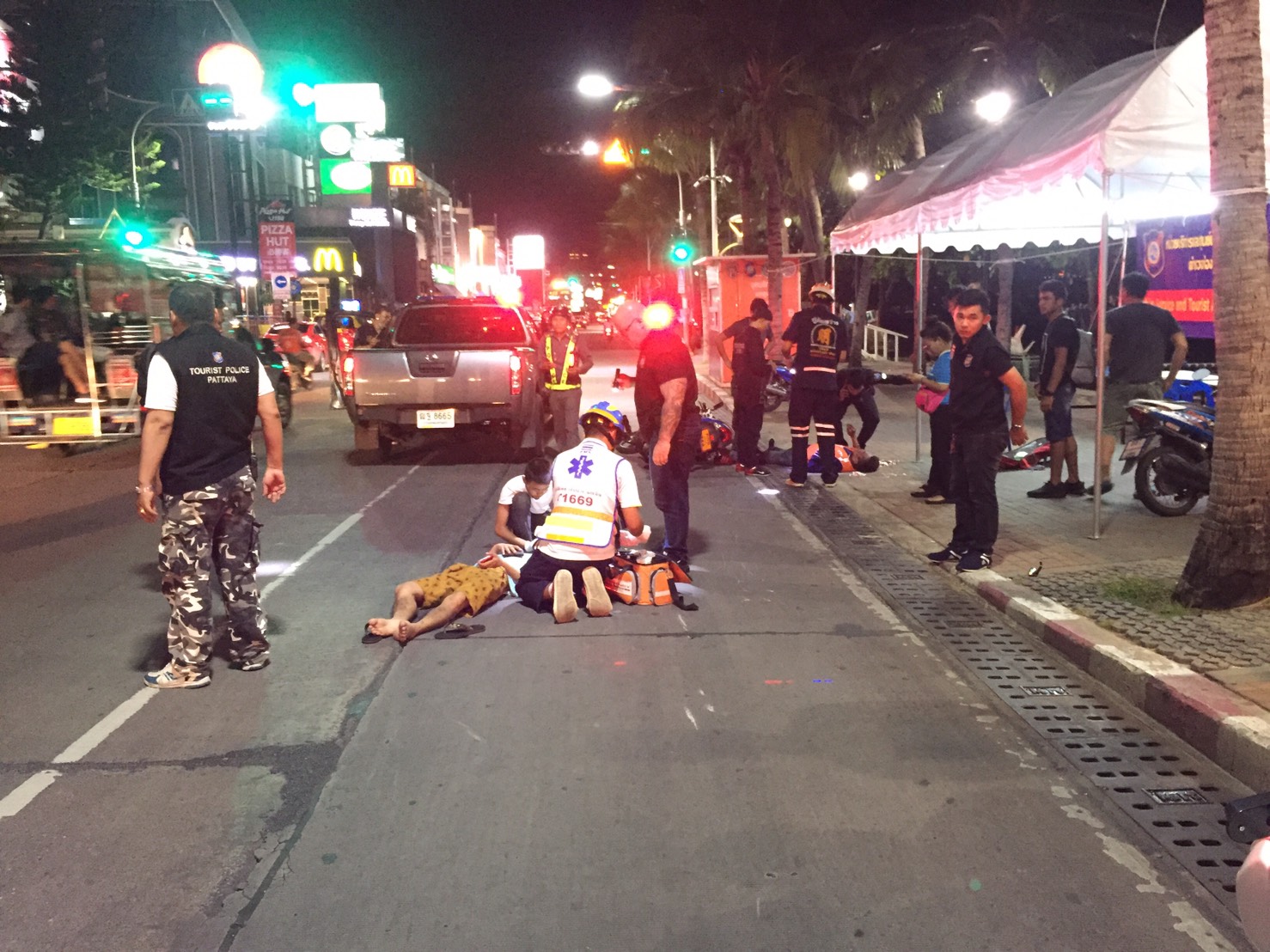 Police and emergency services were quickly onto the scene, where they found both victims still lying on the ground, with worried locals and tourists attending to them.

The driver of the motorbike taxi, aged 43, had crawled to the side of the road and was found with blood still pouring from his face.

The pedestrian, aged 28 was still lying in the middle of the road roughly 30 metres away, with injuries to his legs, arms and face in particular.

Paramedics patched up both victims at the scene before transferring them to a local hospital for further tests and recovery.

Police interviewed an eye witness to the accident, who told them that he saw the pedestrian waiting to cross the road. The next thing he had started running towards the other side, but was hit by a motorbike taxi travelling at high speed, sending him flying into the air.

Police took pictures of the scene, as well as bits of evidence that may help them in the case. They will also be interviewing both victims in due course, before deciding whether to take any further action towards either of the men. 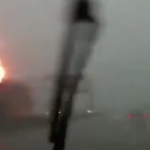 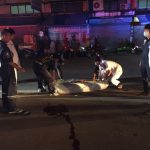