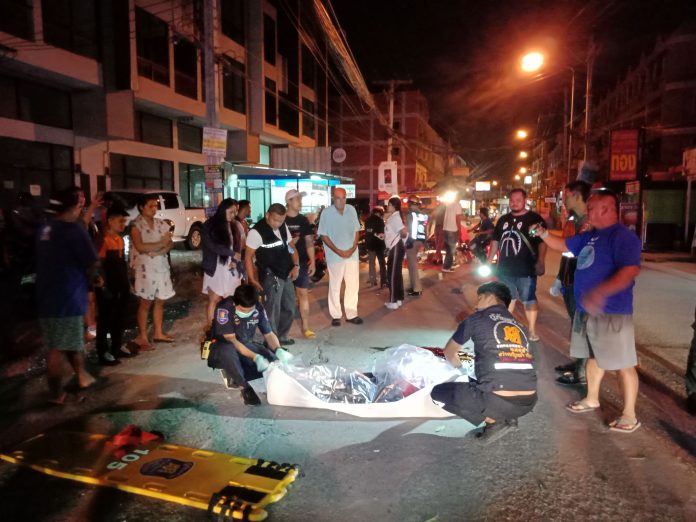 A motorbike driver has died after colliding with a power pole in Pattaya.

Lt Alit Puangsawai of the Pattaya City Police was notified of an accident in Soi Grom Teedin ( near the Land Office) in Nongprue early this morning.

Police and Sawang Boriboon Thammasathan rescue workers arrived at the scene to find a damaged motorbike on the road.

Nearby, they found the body of a man who was identified as 30 year old Weerachon Korbua, who was a waiter at a popular seafood restaurant in Pattaya Walking Street. His body was taken to a local hospital.

A taxi motorbike driver who saw the accident said the motorbike was driving with high speed before losing control and colliding with a power pole. The driver was not wearing a helmet.

Police are continuing their investigation and checking CCTV to find the cause of accident. 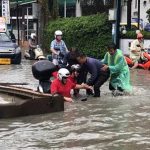 Another rainy day in Pattaya 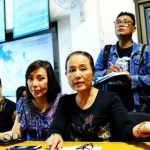 Thailand says it has 1000 remains of migrant workers