Home » Motorbike driver dies after colliding with milestone in Banglamung 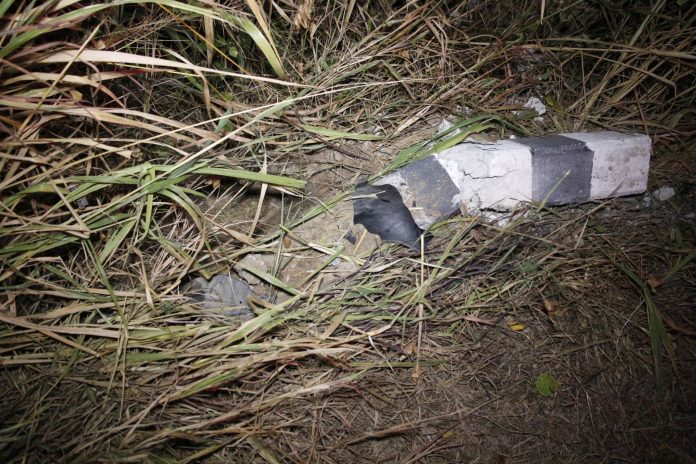 A motorbike driver has died at the scene after colliding with a milestone in Nongprue early this morning.

Lt Col Noppadon Raksawaong of the Nongprue Police was notified of an accident at Soi Siam Country Club 3 at 3AM this morning. Police and Sawang Boriboon Thammasatan rescue workers arrived at the scene to find a damaged motorbike on the road.

Nearby, they found the body of the motorbike driver who was later identified as 27 year old Tanawat Wiwatchart. The Milestone nearby has also been heavily damaged.

At this stage, police believed that the motorbike driver lost control of his vehicle at high speed and collided with the milestone.

Howeve, police are continuing their investigation to find the cause of the accident. 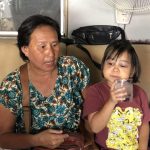 Child is beaten by teacher for POOR MATH 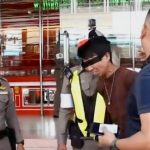