A young motorbike driver died at the scene after crashing into a parked ten wheel truck in Pattaya last evening, January 24, 2020.

Captain Nakarat Nonsrilart of the Pattaya City Police was notified of the accident at 8:00 PM on Thep Prasit Road. 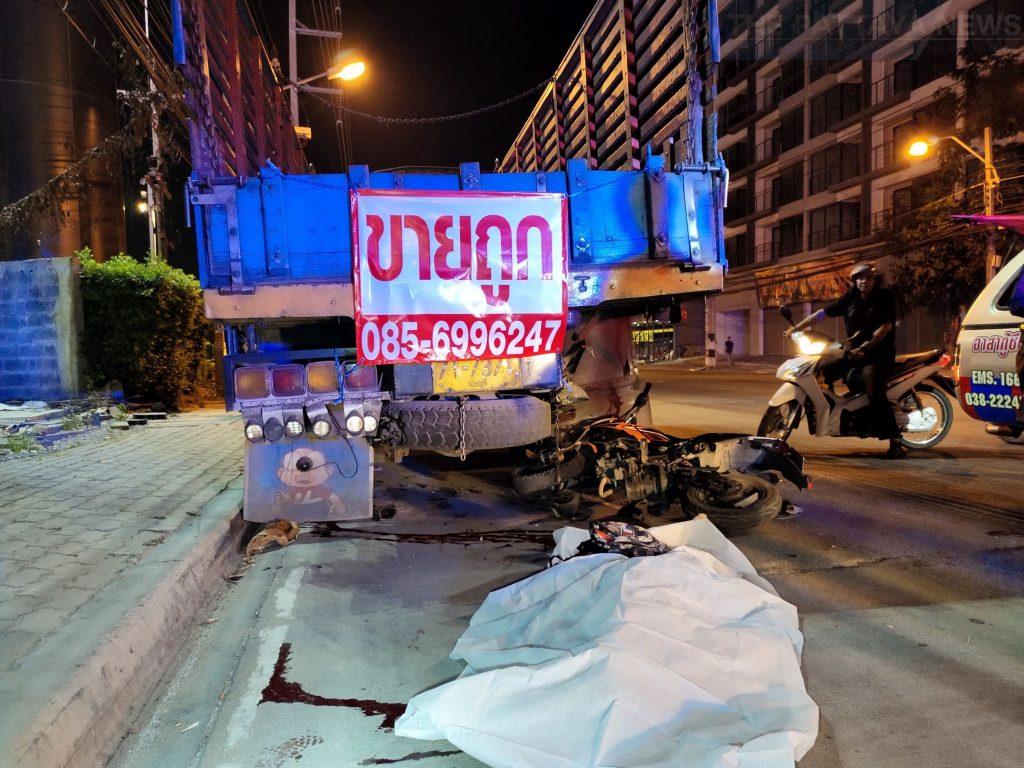 Police, emergency responders and The Pattaya News arrived at the scene to find a heavily damaged motorbike crashed into the back of a large truck. The truck was parked and had large for sale signs in Thai posted on it.

Nearby, rescue workers found the motorbike driver, 25-year-old Mr. Nontachai Pantawong who was unconscious.
He was later pronounced dead at the scene. 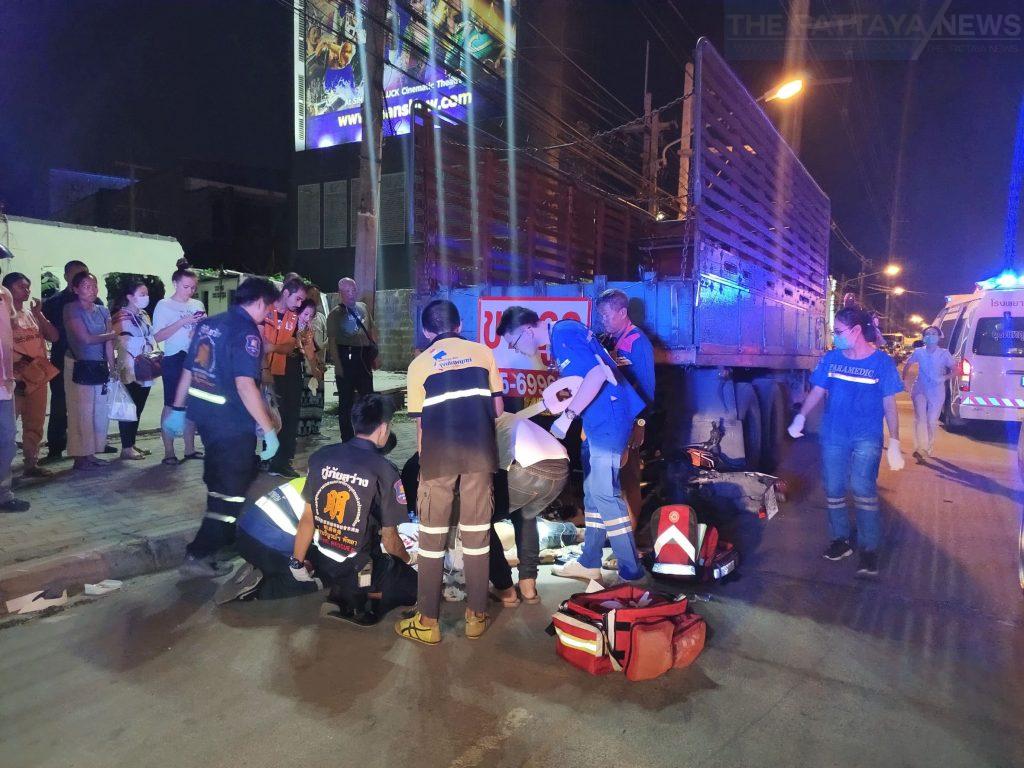 There were no immediate witnesses to the accident and police are reviewing CCTV in the area to determine the exact chain of events that led to the accident. 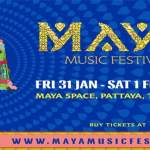 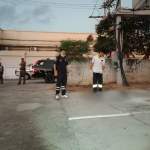 Iranian tourist dies after falling from closed building in Pattaya

Mark KellyFebruary 17, 2020
General Motors said it will scale back operations in all three countries to selling niche...
END_OF_DOCUMENT_TOKEN_TO_BE_REPLACED

Cabinet minister plays down concerns the TV licence fee is facing the...