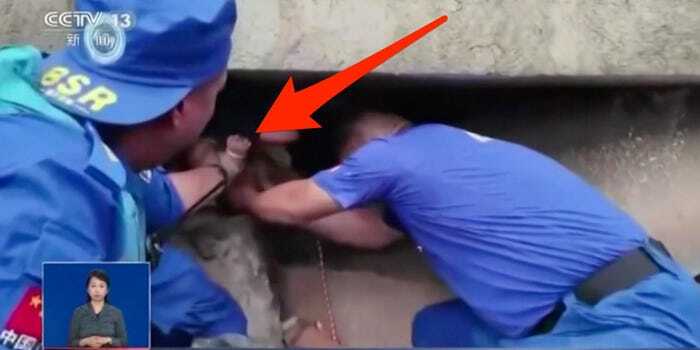 Rescuers in China say a woman who flung her baby to safety, just as a mudslide and floods hit their home, has died.

The baby girl was pulled out alive on Wednesday after more than 24 hours buried under rubble.

The region has seen massive floods because of record rainfall, with at least 51 dead and nearly 400,000 people evacuated from their homes.

Footage of rescue workers saving the baby has gone viral in China. She is believed to be around three or four months old.

“I heard the baby’s voice, and at that moment the rescuers had just arrived and managed to save the child. She had been flung to a higher spot by her mother,” one family member identified as Mr Zhao told Southern Metropolis Daily.

The baby was rushed to hospital and found to be unharmed.

Her mother’s body was only found on Thursday. Rescuers told Beijing Youth Daily that when they discovered her body, it was frozen in a position that seemed like she was lifting something up.

“Just at that crucial moment she had lifted up her child, and that’s why the baby girl lived,” one rescue worker called Mr Yang told reporters.

Local reports did not name the mother or the child.

The rain and floods have wreaked chaos across the province in the last week. Major roads have been turned into rivers, with cars, debris and even people swept along by fast-moving currents.

In the provincial capital of Zhengzhou, at least 12 people died when floodwaters inundated an underground subway line on Tuesday night.

Mr Zhao said rescue work had been difficult as the remote village’s main access bridge had been swept away by floods. Many homes were destroyed by the floods and rain, leaving villagers vulnerable.

“Wangzongdian still has a lot of old people and children, they have very limited ability to save themselves,” said Mr Zhao.

Rescuers on Friday were still trying to reach survivors across the sprawling region, which is home to more than 90 million people. 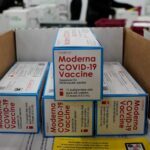 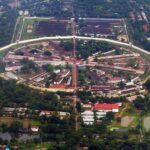