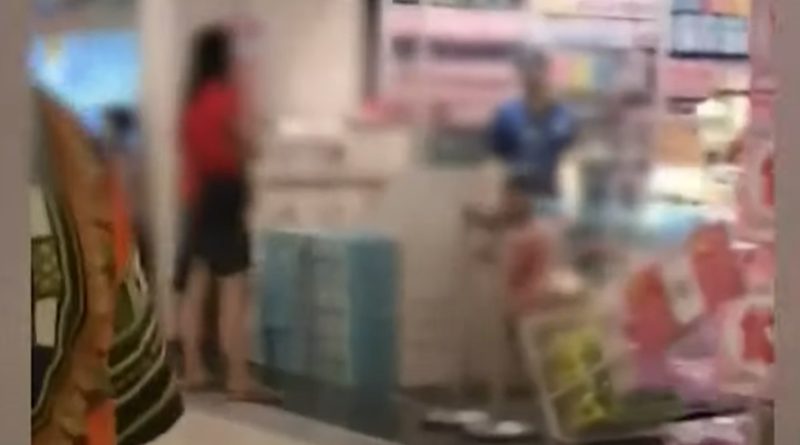 A mother destroyed goods inside a store after the employee informed the children to stop running around. The story was shared by Facebook User Thassanee Phokoo. The user posted a video of the incident of a woman shouting at an employee inside a mall. Thassanee stated “The employee just told her children to stop running around, is it necessary to say such things to the employee? With a mother like this, how will the children be when they grow up. What she said and done is all recorded, hope she doesn’t blame that she’s unwell in the end”.

The mother started destroying goods in the store and pushed over a shelf. Shoppers in the mall saw what was happening and tried to intervene but nothing calmed the woman down. During the time there were a lot of people who saw what was happening. The incident took place on 27 October 2020, the employee gave an interview to Channel 3 on the 29th. The employee stated the woman came into the store with 2-3 children. At first, they were just looking at items but then they were about to tear a box apart. The employee went in and informed the children to not destroy goods in the store. The children continued running around in the store, one ran near the employee so he said to the child “You’re still running, the police will catch you”. The oldest child went to tell the mother that led to the incident. He has filed a report with the police. The husband later talked to the employee and said he needed to talk with the wife. 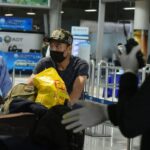 Covid-19 Quarantine reduced to 10 days in the near future 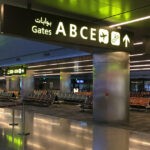