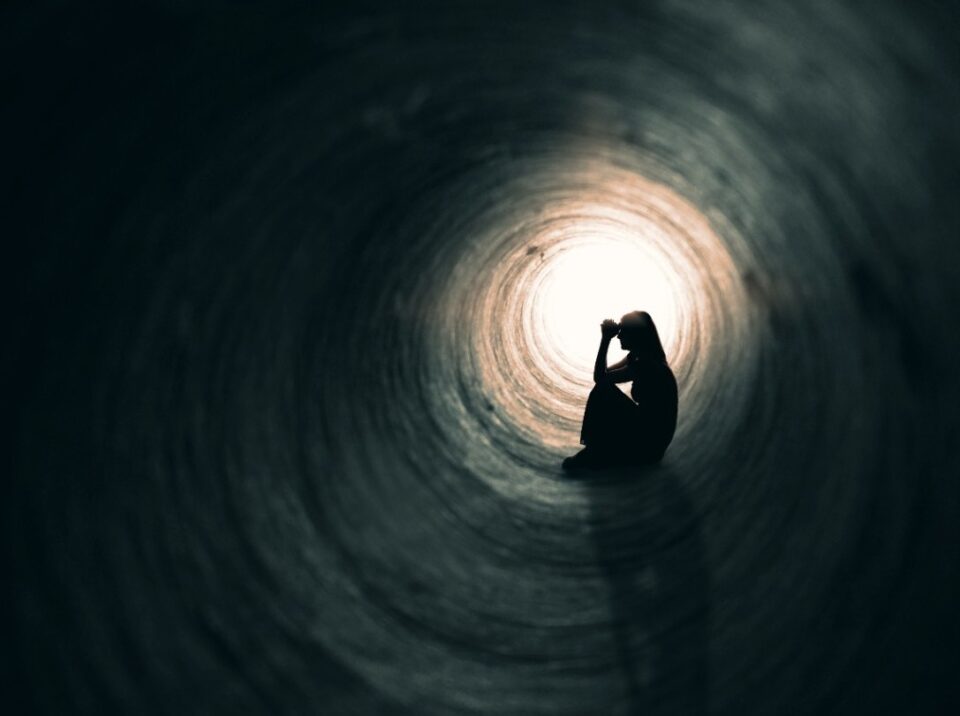 A mother and her 7-year-old daughter were found dead Thursday in a Westport, Connecticut, home in what has been ruled a murder-suicide, officials said.

Authorities found the bodies around 4 p.m. Thursday while responding to a report of an unresponsive woman, police said.

According to the medical examiner, it appears that Layla was drowned, and her death was ruled a homicide.

Tracy Malon had cuts or stab wounds to her torso and extremities, and her death was determined to be a suicide.

The two were mother and daughter, based on a statement from the local school district where Layla was a student.

The superintendent of Westport Schools, where Layla was a student, said the deaths of a district parent and student were an “untimely and tragic loss.”

“There are no words that could console the sense of sorrow we feel by this unspeakable tragedy,” Superintendent Thomas Scarice said in a statement.

“We want to express our deepest condolences to all those impacted by this heartbreaking loss.”

A local elementary school is offering counseling Friday to parents and students.

Westport Police Chief Foti Koskinas called it “a horrible tragedy, and the police department is keeping the family as well as the community that was so deeply affected by this in our thoughts and prayers.”

The matter, which authorities initially described as an “untimely death” probe, remains under investigation.

Police were going in and out of the home — a 4,700 square-foot, two-story colonial on Lyndale Park near the Merritt Parkway valued at nearly $2 million — through Friday evening.

They said the case appears to be an isolated incident and there is no threat to the public. The Connecticut State Police Major Crimes Unit is assisting in the probe.

Court records indicate that there were ongoing legal cases between Tracy Malon and the homeowner.

The couple has two children together, but never married, and their romantic relationship ended in 2018.

The owner of the home recently filed a lawsuit to evict Malon, and family court documents also show there was an ongoing custody battle.

It was unclear if any of the family’s legal drama played a role in the murder-suicide.

Despite the troubles beneath the surface, neighbors said the family always looked happy, putting up big Christmas decorations and light displays every year.

“They had the most beautiful Christmas decorations, which leads you to believe they were a happy family. Their children sold lemonade,” said neighbor Mark Kratter. 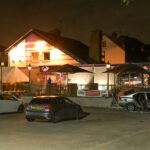 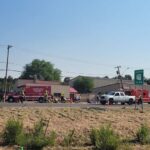 Driver shot by police after he ploughs truck into cyclist race