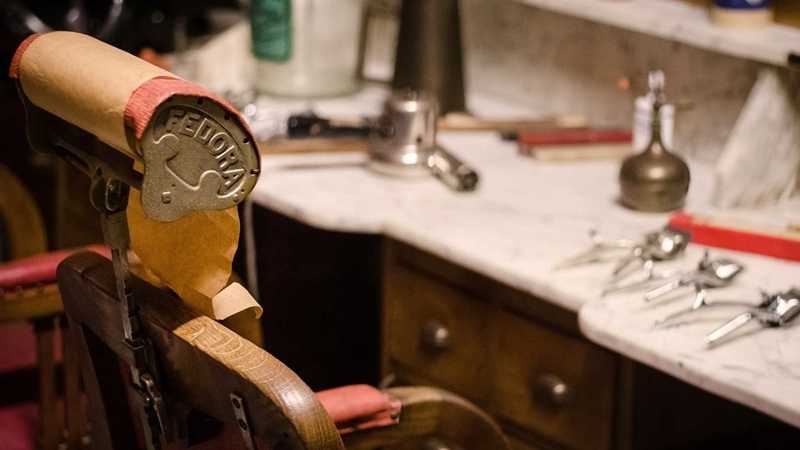 Most hairdressers are not following the measures put in place to prevent the spread of Covid-19, Danai Theewanda, deputy director-general of the Health Department, said on Wednesday (May 13).

He said a recent inspection found that 63.08 per cent of hair salons were very lax in prevention measures, 9.74 per cent had put some in place, while 27.18 per cent were following the regulations fully.

Danai said 43 per cent of the salons failed to record customers’ data, so they can be tracked down in case of Covid-19 infections, 30.26 per cent used substandard devices for temperature screening, while 15.38 per cent were allowing customers without a face mask to enter.

Meanwhile, 53 per cent of pet groomers were found to have failed in providing prevention measures, 7 per cent followed some regulations, while 40 per cent were following the measures strictly.

Of the disqualifying criteria, 25.97 per cent were using substandard fever screening devices, 16.88 were letting customers without face masks to enter, while 16.88 per cent had poor social-distancing measures.

“Both businesses have been collaborating with the Public Health Ministry really well, but they need to be a bit more strict so that the Centre for Covid-19 Situation Administration can consider lifting more restrictions,” he said. 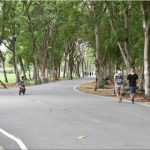 STOP ENJOYING YOURSELVES or we close the parks again 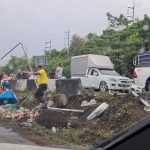