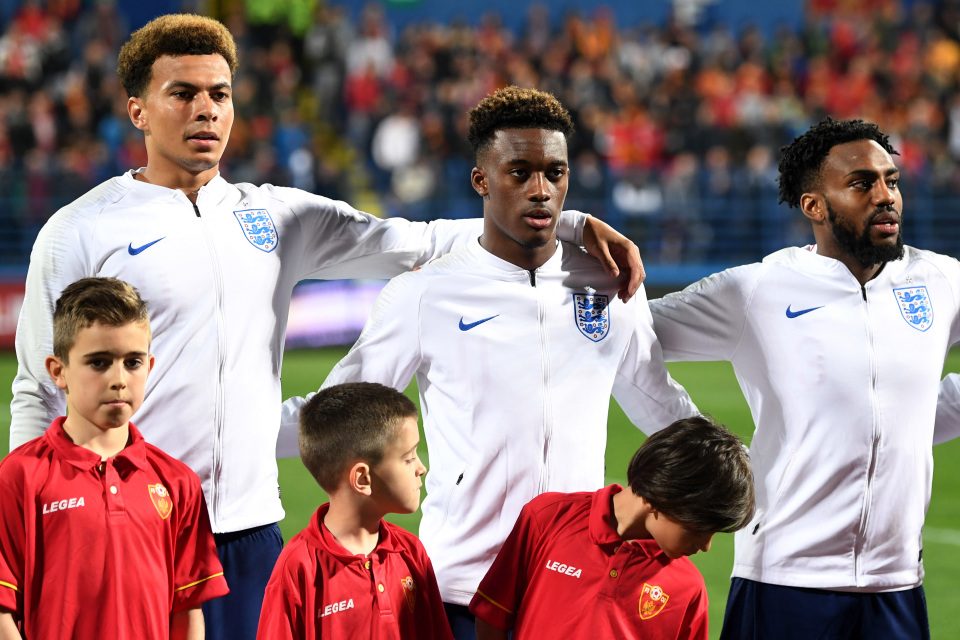 For the second game running England have hit five and they are off to a real flyer in their 2020 European Championship Qualifying campaign.

Krua Nha Bann Restaurant: For A Totally Different Eating Experience – It’s A Place To Party Or For A Romantic ‘Pop The Question’ Dinner!

Behind The Dark Web