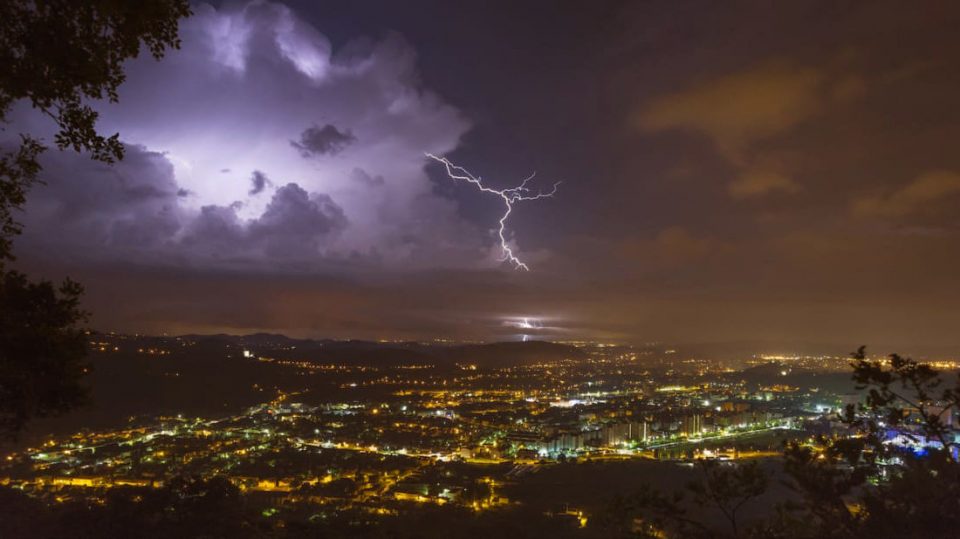 Bangkok, along with 55 other provinces in Thailand, have thunderstorms forecast over the next 24 hours. The Thai Meteorological Department have issued the warnings this morning.

Storms are predicted in the central and northern regions and waves in the Andaman Sea forecast up to two metres, according to the TMD.

Rain and thunderstorms are set to cover 40%of the northern region, which includes provinces like Chiang Mai, Lampang, Tak and Phrae, until tomorrow morning.

Bangkok has thunderstorms predicted until 6am tomorrow, with lows of 26 degrees celsius.

60 percent of the south will be battered with rain and waves up to two metres high. Provinces affected include tourist areas such as Phuket, Krabi, Phang Nga and Trang.

The Nation Print Newspaper is to Close Down 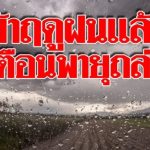