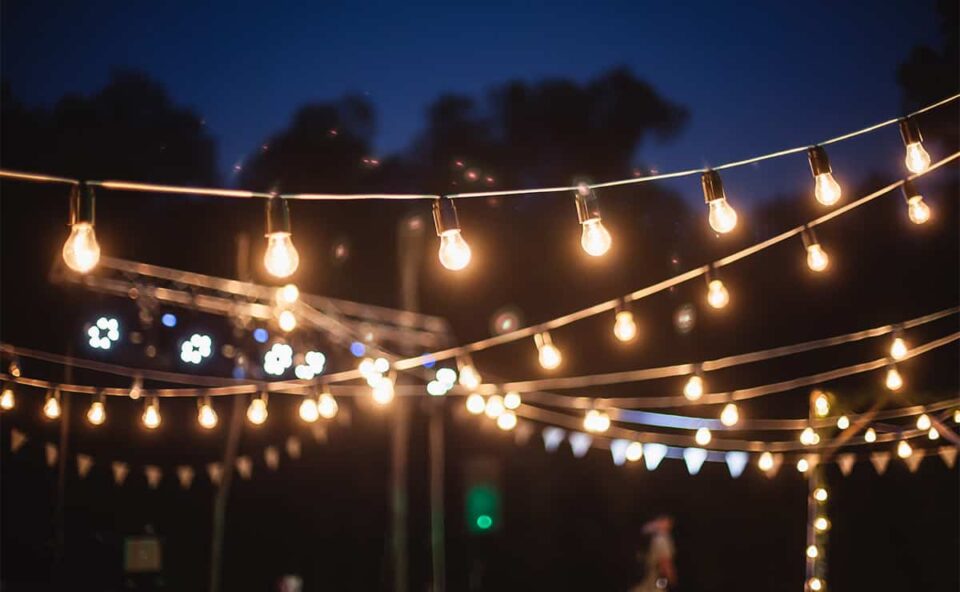 Seven monks found partying at a temple on Sunday night, four of them abbots, have been expelled from the monkhood and then fined and given suspended jail sentences for breaching Covid-19 containment controls.

Acting on complaints from local residents, police raided a residence for monks at Wat Pansao in Muang district and arrested the seven monks and a layman.

They were enjoying an abundance of food, with roasted pork and beer.

They were subsequently indicted in Chiang Mai Court on charges of violating the Disease Control Act and the emergency decree on Covid-19.

On Monday, the seven monks were expelled from the order by the monastic chief of Chiang Mai, at Wat Upakhut in tambon Chang Khlan, Muang district.

The eight defendants appeared before the court again on Tuesday morning.

The court sentenced each defendant to 15 days in jail, suspended for one year, and a fine of 10,000 baht.

Of the seven expelled monks, four were abbots  – at Wat Pansao, at Wat Yang Kuang in tambon Hai Ya, Wat Hua Fai in tambon Chang Khlan and Wat Ban Ping in tambon Si Phum, all in Muang district. 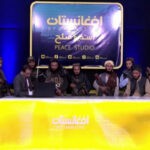