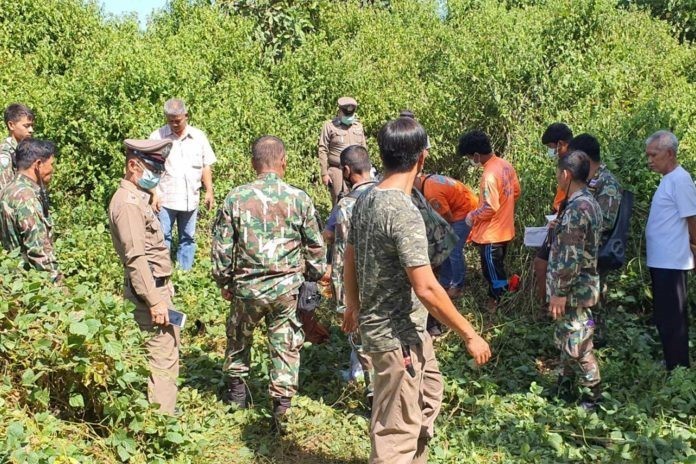 A Buddhist monk was killed by a wild elephant on his way to collect alms in Thong Pha Phum district on Tuesday morning.

Phra Sombun Bunwat, 64, was found lying face-down in grasses near a medication hall at Noen Sawan village about 60 metres away from the national park when police and park officials arrived, said Charoen Chaichon, head of Thong Pha Phum national park, who was alerted a caretaker of Huay Chang Jok monastery around 7.50am.

Documents showed Phra Sombun was attached to Wat Sumangkhlaram temple in Yasothon province. He was ordained nine years ago.

Monks and the monastery caretaker told police that Phra Sombun had come to practice Buddhism at the monastery in Thong Pha Phum district last October.

The monk went to collect alms every morning at the meditation hall, about 800 metres away from the monastery.

Shortly after leaving his living quarters on Tuesday, the monk encountered a wild elephant and was fatally attacked, they said.

Police were investigating. The body of the monk was sent to Thong Pha Phum hospital for a post-mortem examination. 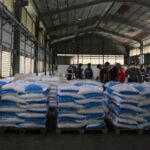 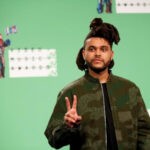