Home » Money, who gets the ‘sex workers’ money? 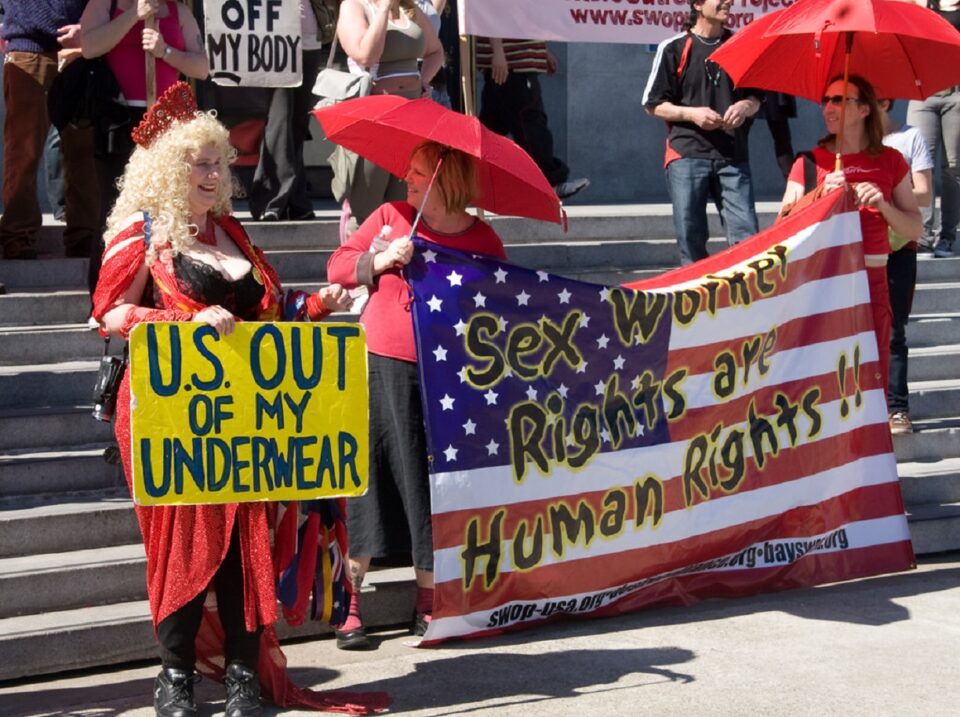 If you follow media coverage about these two issues – sex work and trafficking in my book Lonely sex tourist – you have already been told who gets the money? Any article or blog published or initiated by those who are fighting their war against sex knows without hesitation that it is men, evil men, pimps, and traffickers who may or may not share money they get with women who do the physical labor.

But every article you will find here attempts to tell the more complicated story. I suggest that it is not pimps and traffickers who make millions of dollars as you are being told. Maybe some are well paid, of course, but they are an exception just like the leaders in the war against sex are rarely poorly paid. The most extreme claim is that sex workers are treated like slaves from earlier Centuries. This is an extreme but emotional claim which fuels hysteria about sex work and trafficking.

The word “trafficker” now includes violence as part of its definition. By its newly acquired definition there is no such thing as a good trafficker. An honest, responsible trafficker should be called a person who helps people who wish to migrate, aka a smuggler, not a trafficker. I have only met a few traffickers but those I have met seemed like nice guys. Women whom they helped had no obvious complaints.

I wonder how many traffickers or smugglers the well-paid people in the rescue industry or government desk workers have actually had any interaction with personally. Probably none because if they met a nice, responsible person, he would be disqualified. He cannot be a trafficker because he is not overtly violent and abusive.

Those people have created a modern-day definition to further their cause which disqualifies anyone who does not met their standard of evil.  I assure you there are many people with a long history of helping their friends and relatives cross a border to seek a better opportunity.  Why are there many Albanians, for example, in Detroit and Cleveland? It is because there are migrant networks there that help neighbors from the same village make home to make their way to America where fellow Albanians have found success. Some women from many nationalities turn to desperation sex work initially.

The traditional story of smuggling is that products like cigarettes or liquor may be heavily taxed in one country and not in an adjacent country and a profit is available if you can cross that. border.  Sex trafficking is no different and many people trafficked for sex are already experienced at sex work. Exceptions do not define the crime but a rare women kidnapped does make the Hollywood script.

I made a friend from Africa who had come to Bangkok.  I met her traffickers and when asked, she said she thought all of the 30 or so other women she had met were already experienced prostitutes but not her, she was deceived she said.  Some whom she met had already travelled for sex work in Turkey before moving on to Bangkok.

Let’s not forget that traffickers have expenses too. Since traffickers are conducting an illegal business which for now is aggressively under attack by a well-funded industry known as the rescue industry, it seems reasonable that prices for help to cross a border will be high and traffickers will demand strict adherence to procedures to keep everyone in their care safe from the rescue industry. What I said in this last sentence is very important to understand if sex workers have sought the help of traffickers. It is important to understand that if women are forced or otherwise harmed those actions are crimes deserving prosecution unrelated to sexual employment goals.

If I seem to be talking about this as if trafficking is often a consenting activity of the women and any pressure or demands put on them may be reasonable, well, I am!  But please consider that there is another point-of-view which implies huge violence and oppression which furthers goals of religious (moral) and ideological understanding of this issue.

So, we can only guess at how much money bad guys are making. There may be bad guys who are more organized or connected than others who are in a category of their own and make more money than others. But many traffickers should be called smugglers for lack of overt violence. There is no need for a smuggler or trafficker to deliberately be violent with other people who are their customer more so than their product. Why violence?  They are not the ones creating their own modern-day definition, the people who have traffickers under attack are the one who have redefined traffickers into the definition including violence to further their mission.

We do have some information regarding how much the self-assigned good guys are receiving.  Media in the United States has provided public documents of tax records. Gangsters and smugglers / traffickers do not provide tax records. The original article said they listed only a few (13) of several thousand 501 (c)3 US organizations seeking tax free status all of which claimed focus on rescuing victims of sex trafficking.

Also, from data available in 2016, the total number of certified child sex trafficking victims in the USA was 49. It seems that many victims are claimed but few are found. In the original article about tax exceptions, 13 non-profit organizations were listed based on the money they received and its use. If this money were distributed from just these 13 examples between the 49 certified victims, 22 million dollars could have been spent on each of these 49 confirmed victims in 2016. Many NGOs around the world, for example International Rescue Committee, were either started in or are headquartered in the United States, and therefore request tax exempt statis in the tax system of the USA.

Name of NGO Income Used for Salaries.  Percent of Salary to Income

So, there are some real numbers. It is apparent that senior staff and/or founding members of organizations which make up the rescue industry can achieve great personal financial success. Volunteers get their humanitarian star stamped on their forehead and maybe expenses.

From this information alone I conclude, first that there will not be smoking gun which will bring this hysteria about sex to a quick end, and second it is easy to see that, wittingly or unwitting, we have created an industry to do good based on extreme media claims and now we have to live with it. 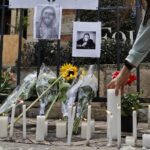 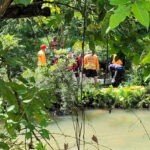