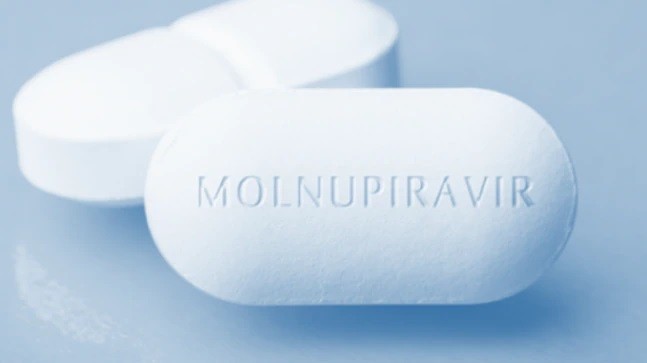 Thai authorities are preparing to import Molnupiravir, which researchers claim is the first oral drug to quickly block the Covid-19 virus

Medical Services Department chief Somsak Ankasil said health officials would give the green light to import Molnupiravir if phase 3 trials by its developers, Merck and Ridgeback Therapeutics, are successful.

Molnupiravir is among several anti-coronavirus drugs currently undergoing phase 2 and 3 trials abroad, with results expected at the end of this month, in October and November.

The Public Health Ministry is currently in talks with Merck to procure Molnupiravir and with Pfizer to import its Protease Inhibitor. If both drugs are registered after late-stage trials, Thailand will hurry to use them against future outbreaks, said Somsak.

Phase 3 trial results for Molnupiravir – the first antiviral drug specifically developed to fight Covid-19 are expected by the end of this month, with US Food and Drug Administration (FDA) registration to follow in October.

Thailand expects to register Molnupiravir with the Thai FDA in November.

If the drug is successful, it will be used in place of favipiravir. Both drugs have the same mechanism of action, which is to stop the virus from entering cells. Patients with mild symptoms will be given 40 tablets of Molnupiravir to take over five days.

Meanwhile, results from Thai studies on favipiravir, Andrographis paniculata (fah talai jone) and other medications currently being used to fight Covid-19 are expected over the next 1-2 months. 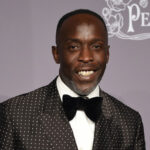 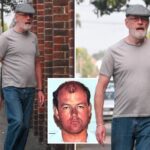