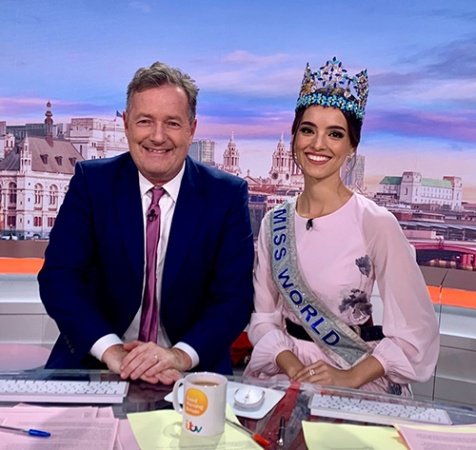 Chairman and chief executive of the Miss World Organisation Julia Morley sprung a surprise on the world this week when she announced on the TV programme “Good Morning Britain” that this year’s pageant would be held in London.

Disappointment was running high in Bangkok, which had understood from an announcement in February that the event would be held in the Thai capital.

TW Pageants, the organiser of Miss World in Thailand, quoted Morley as saying she would bring 130 incredible women from all over the world to London for a three-week festival and the Miss World Final. Contestants will arrive in London on November 20 with the grand finale taking place on Saturday 14 December at ExCeL.

The opening ceremony will be held in London after which each contestant will compete in a series of fast track events that guarantee a place in the top 30. These include Multimedia, Sport, Talent, Top model, Head to Head Challenge and Beauty with A Purpose, taking them on a journey across some of the London’s most iconic landmarks and taking in its rich culture and heritage.

“London is the greatest city in the world to visit. It’s where Miss World started in 1951 as part of the Festival of Britain celebrations and this year, we are going to put on the best show ever. Our Miss World Festival will be held in Thailand in 2020 to celebrate our 70th year. Thailand will be working very closely in London with us to share the London experience. Full details of our 2020 celebrations will be announced shortly,” Morley noted.

Thanawat Wansom, chairperson of TW Pageants, said the company remains the official partner of with Miss World Organisation, and would continue its goodwill relationship working closely with the team in London until the next beauty pageant contestant in 2020. 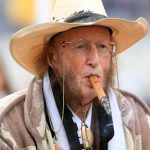 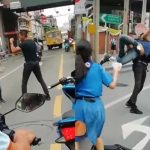 Live boxing on road between taxi and motorbike driver