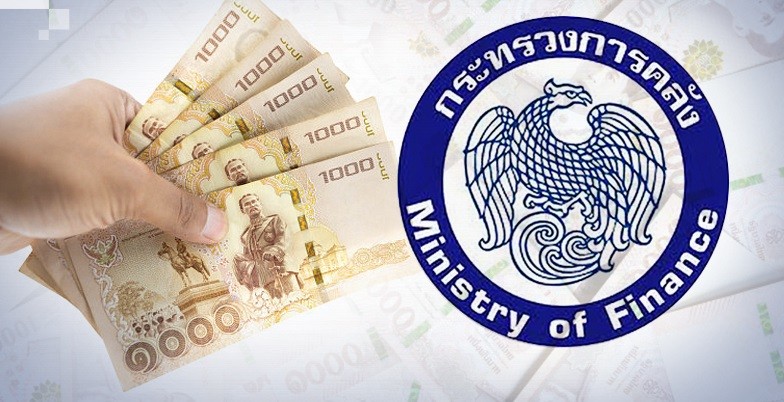 The Ministry of Finance is planning to propose to the Cabinet a handout scheme tailored for specific groups who have been affected by the new wave of Covid-19, a source revealed.

“After the nationwide lockdown last year, the ministry had provided Bt5,000 handout per month for three months to about 10 million farmers and 14 million self-employed people,” said the source.

“However, since there will be no nationwide lockdown during the new wave, the ministry estimated that the number of affected people would be smaller and limited to only specific groups.”

The source added that up to four measures are now being studied.

The most favoured option is an economic stimulus campaign and not cash handouts.

“The “Kon La Khreung” (Let’s Go Halves) co-payment shopping scheme has more than 12 million registered users who have spent Bt2.73 billion while the government has helped contribute another Bt2.61 billion to the economy,” the source added.

Meanwhile, Patricia Mongkhonvanit, director-general at the Public Debt Management Office, has said that the government still had Bt470 billion leftover from the Bt1-trillion loan that it had got earlier to remedy the fallout of Covid-19 outbreak.

“The Bt550-billion portion now has Bt470 billion left after some was used as Bt5,000 handout for three months.”

The office also estimated that the Bt1-trillion loan will drive the country’s public debt at the end of 2021 fiscal year to 57 per cent of gross domestic product, compared to 50.46 per cent of GDP as of November 2020. 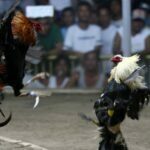 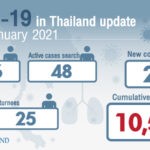