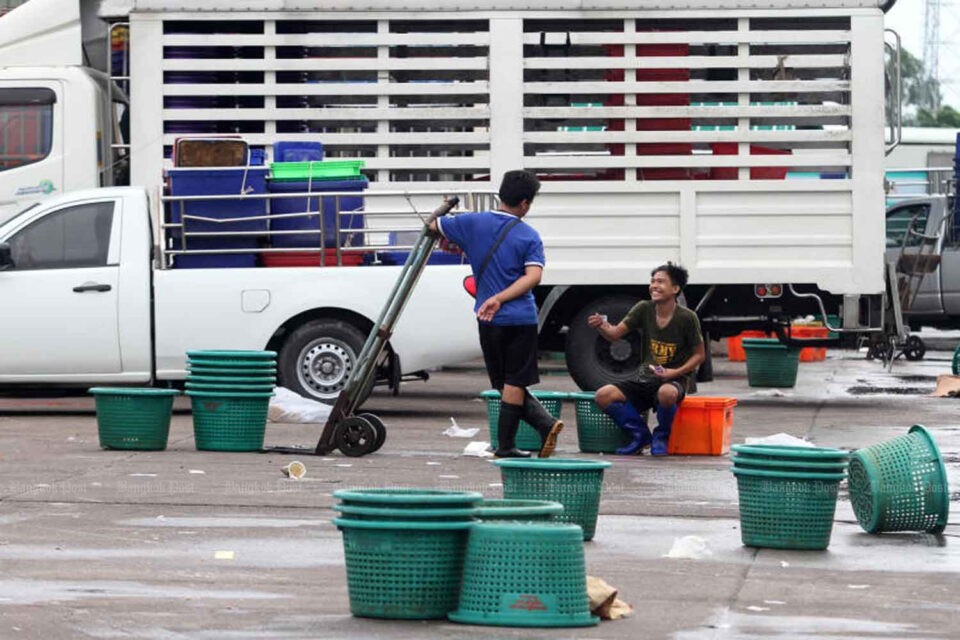 The Public Health Ministry has been assigned to draw up clear guidelines for locking down more provinces if the coronavirus outbreak continues to spread.

Taweesilp Visanuyothin, the Centre for Covid-19 Situation Administration spokesman, said on Monday the task was given to Public Health Minister Anutin Charnvirakul by Prime Minister Prayut Chan-o-ocha during a meeting at Government House.

Gen Prayut wanted criteria set in place in the event more than one province, or even all provinces, needed to be sealed off.

“That is not happening yet,” the CCSA spokesman stressed.

The move reflected growing concern that the outbreak, which started at the Central Shrimp Market in tambon Mahachai of Samut Sakhon’s Muang district, could spread through other provinces.

More than 800 new infections have been found in Samut Sakhon. All were linked to the wholesale shrimp market.

The virus has spread to visitors to the market from other provinces, including Bangkok, Samut Prakan, Nakhon Pathom, Ratchaburi and Suphan Buri as of Sunday.

There were also some cases which have not been linked to Samut Sakhon. They included a woman travelling from Chiang Mai to Ayutthaya.

The communicable disease committees in all provinces, chaired by the governors, have been authoritised to make the decision whether to shut down to contain the virus.

Dr Taweesilp said the prime minister wanted clear guidelines in place, setting out if and when more than one province needed to be sealed off.

“What the criteria should be,” he said. “It should not be decided by one person”,    referring to the authority of the governor to make the decision as the committee chairman. 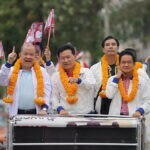 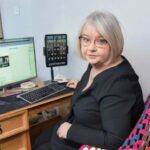