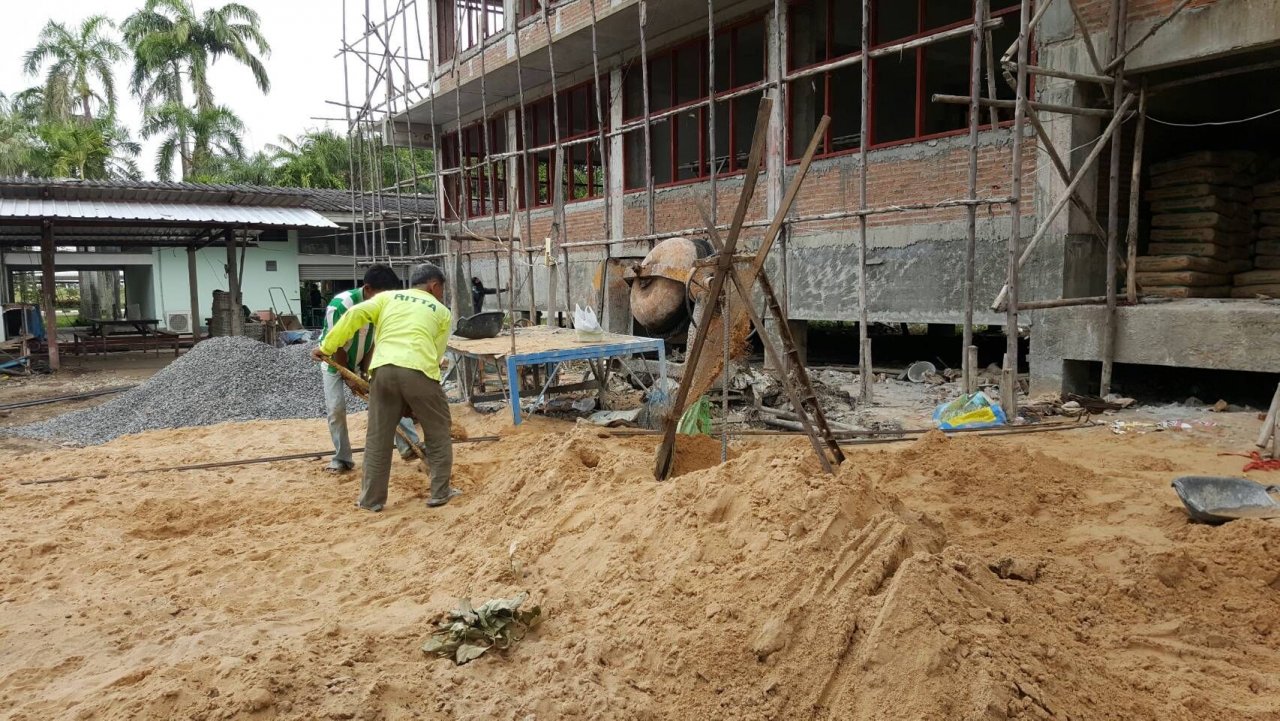 After intense debate, committee fails to reach consensus on the extent of hikes.

A COMMITTEE tasked with setting the country’s minimum wages has postponed its decision to January 17 after failing to reach agreement on the proposed hike. Meanwhile, a national workers’ rights group is insisting that the pay rate is raised to Bt360 per day nationwide.

The current daily minimum wage nationwide is Bt310 It was earlier reported that the minimum wage hike would range from Bt2 to Bt15 per day depending on geographical areas.

Jarin Chakkapak, the permanent secretary of the Labour Ministry who chairs the tripartite minimum wage committee, said wage hikes proposed by each of the provinces varied widely, so there was no consensus on an appropriate minimum wage. He said the committee would meet again next Wednesday and there would definitely be a rise in the minimum wage this year.

The nationwide wage was raised from Bt300 to Bt310 last year following a three-year break from 2014-2016. The new wage levels have to be acceptable to both employers and employees, he said, declining to comment on the reports of a Bt2 to Bt15 per day increase depending on the geographic area. The cost of living, inflation rate, production costs, productivity and GDP growth were among the factors used in calculating the new minimum wage, he said.

In addition, the committee would take into account wages in neighbouring countries. According to Jarin, minimum wages should be based on provincial economic indicators such as GDP as well as labour demand in each of the provinces.

He said some provinces, such as Bueng Kan, had proposed a high wage rise due to their relatively small population, so there was a significant discrepancy in the proposed minimum wage at this stage. Charlie Loisoong, the Thai Labour Solidarity Committee’s deputy chairman, said there was an intense debate yesterday over the exact rate of the new minimum wage.

“I was assured that there would be a minimum wage raise, but the increase would not be uniform countrywide,” Charlie said. “We don’t know how much the government will increase the minimum wage in each province, but we insist that if there is only a small raise, it cannot improve the workers’ financial condition.” He emphasised that the workers’ rights groups still insisted that the minimum wage is increased to Bt360 nationwide for each individual worker and to a higher rate for workers who have family members, in order to meet the higher cost of living and inflation rate.

“There is still ongoing debate over how much the minimum wage should rise and we will carry on our campaign to have sufficient wages for every worker and their family members,” he said. He also urged Prime Minister Prayut Chan-o-cha to exercise his authority under Article 44 of the charter to settle the wage dispute if there was no consensus.

Charlie also proposed that provincial minimum wage committees should be abolished and that academic institutes such as the Thailand Development Research Institute should be commissioned to undertake a detailed study on |appropriate minimum wages in Thailand. 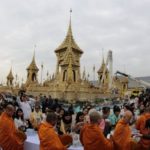 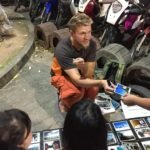