Home » Migrant workers are suspected of being the source 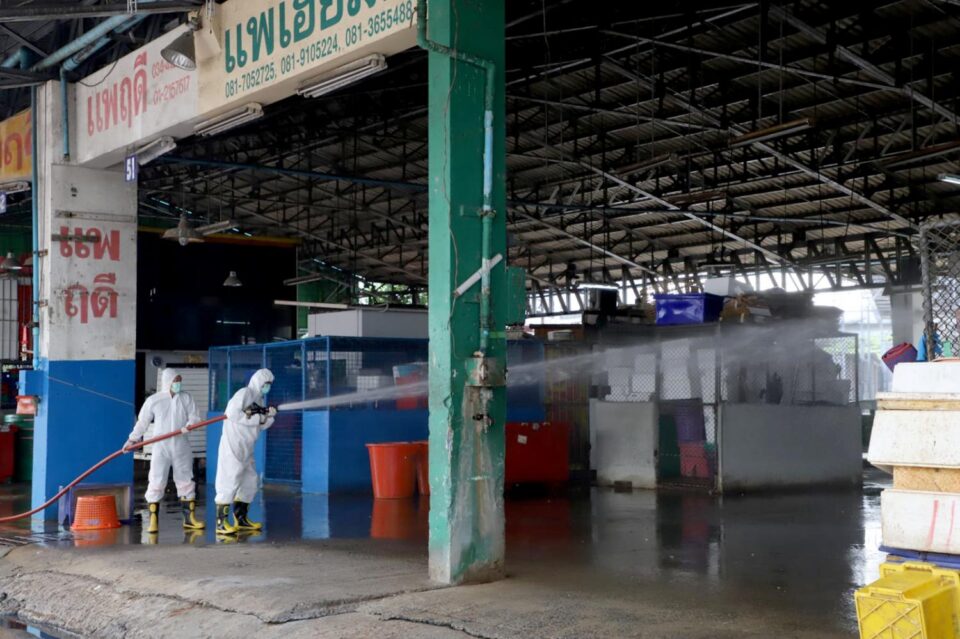 Migrant workers are suspected of being the source of the spread of Covid-19 in Samut Sakhon, as three close relatives of an infected shrimp wholesaler in the province have also tested positive for the virus.

Deputy Prime Minister and Public Health Minister Anutin Charnvirakul said that officials may have to trace and test up to 10,000 people in the area to find out how the woman contracted the virus.

“The source is likely from migrant workers, according to a report from the Department of Disease Control chief,” said the minister.

Mr Anutin also said he has instructed the Department of Disease Control to verify the source of the infection in one week to allay people’s fears, adding that he will visit Samut Sakhon to follow up on the case in the next few days.

The Talad Klang Kung, or Central Shrimp Market, meanwhile, has been closed for thorough cleansing for three days.

The 67-year-old vendor’s 95-year-old bed-ridden mother, her elder sister, aged 73, and her sister-in-law, 57, were found to also be infected, Dr Sophon Iamsirithaworn, director-general of the Communicable Diseases Division under the Department of Disease Control, said yesterday.

The woman owns a stall at Talad Klang Kung in Samut Sakhon and fell ill on Dec 13, with muscle pains and loss of sense of smell, he said.

She had not travelled abroad, Dr Sophon said. She was at the shrimp market every day, from 6am to 11am.

The woman was among the 16 new Covid-19 cases reported yesterday by the Centre for Covid-19 Situation Administration.

On Dec 16, she went to a private hospital’s outpatient department at around 6pm and was tested for Covid-19. At around 10pm, the test came back positive. The hospital then sent samples for testing at another lab, at a medical sciences centre, and the result also came back positive.

The woman was admitted to Samut Sakhon Hospital at around 2am on Dec 17, Dr Sophon said.

Contact tracers found a total of 26 people were at high risk of infection. They were divided into four groups.

The first comprised seven family members, and three of them later tested positive.

he second consisted of three people who worked at her shrimp stall, her 39-year-old son and two Myanmar workers. Officials were awaiting their test results.

A third group comprised eight medical staff at the private hospital, and all tested negative.

The fourth group were eight people who worked at the shrimp market. Officials were awaiting their test results.

There were 139 people who were at low risk, he said.

Dr Sophon said the shrimp market had been closed for three days for cleaning. He made no mention of how the stall owner may have caught the virus.

Damrong Munsin, manager of Talad Klang Kung, said he believed the woman did not get the virus from migrant workers at the market, though it is not known where the virus came from.

cooperative, yesterday explained that the infected woman did not work at the province’s Talad Talay Thai market, or Thai Seafood Market, which is popular with tourists.

It is a different market from Talad Klang Kung where the woman worked, she said.

Talad Talay Thai enforced health measures such as the wearing of masks, temperature screening and hand washing, with hand sinks, hand gel and soap at six spots at the market, Ms Amphai said.

She wanted to clear up any confusion about the two markets, she said. 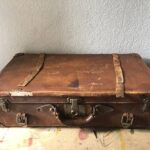 Dead woman found in a suitcase 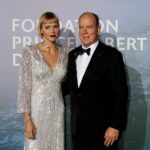 Prince Albert of Monaco to appear in court