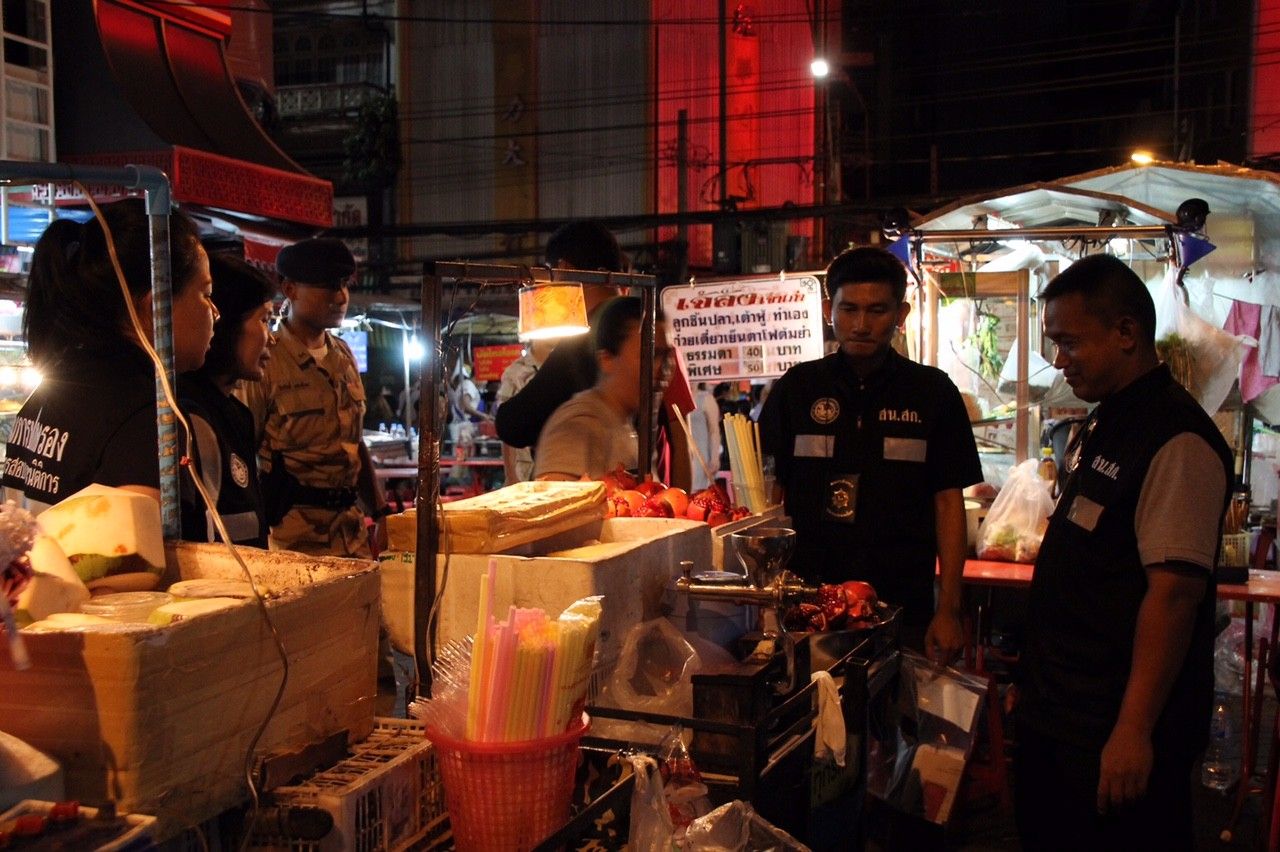 Recent crackdown ‘could do more harm than good’ given new economic realities.

A LONG-TIME crackdown on migrant workers taking jobs reserved for Thai nationals was slammed yesterday as being part of the problem, rather than a solution to it, since many of the jobs in question were not wanted by citizens.

There would be chaos and panic in the labour market if authorities continued enforcing the obsolete law, said Adisorn Kerdmongkol, coordinator of a migrant population network. Labour Minister Adul Saengsingkaew ordered a crackdown over the weekend on illegal migrant workers in many provinces, including Samut Sakhon, Phuket and Chon Buri.

Millions of migrant workers in Thailand are prohibited from working in 39 categories in accordance with a 1979 law on forbidden professions for foreigners. Out-of-bounds professions included farming, trading, hairdressing, the legal industry, as well as jobs as tourist guides, craftsmen, engineers and architects. The crackdown has resulted in the arrest of more than 1,600 migrants, mostly from Myanmar, Cambodia and Laos, who were working in the retail and service sectors.

Many of them run businesses as street vendors and restaurants and could be sentenced to five years in prison, fined Bt2,000 to Bt100,000 or both.

Thailand allows 2 million documented migrants to work as unskilled labour and housemaids but they in fact have been working in all sectors, including small businesses and the service industry.

The delay was needed since its tough punishment created panic in the labour market last year and the relaxation was made only for the registration and national verification process, according to the Labour Ministry. According to the new foreign labour law, employers of illegal migrants could face a hefty fine of Bt400,000 to Bt800,000 per migrant worker if found to have violated the law.

Amendment of the new law on migrant worker management was also needed to allow more sectors – notably trading – to hire migrant workers, he said. “If we don’t allow migrants, there might be no workers in food shops in Pratu Nam and Chinatown Yaowarat,” Adisorn said. “That would create a difficulty for the economy.” However, the crackdown was welcome in tourism, said Narin Ruengwongsa, chairman of the Tourist Guide Club, which caters to Chinese-speaking tourists.

The profession of being a tourist guide is reserved for Thai nationals but currently dominated by foreigners in some areas, said Narin in support of the government’s policy of purging foreigners from the industry. Many Chinese tourist guides were operating in Thailand, he said, despite it being illegal for them to do so and Thai nationals have sufficient language skills to do the job. Tour operators hired registered Thai guides to work as “sitting guides” for them to avoid legal action, he said.

“The government should blacklist such tourist guides and ban them from doing business in Thailand for at least five years,” Narin said. 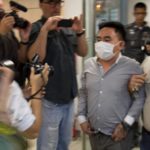 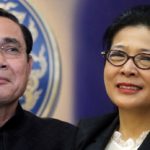