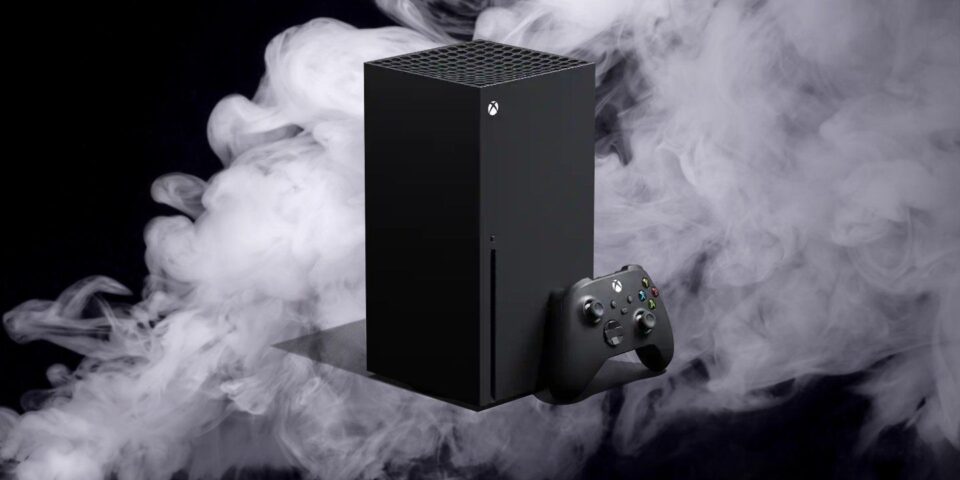 The brand new Xbox console has only just been released and people are already stuffing around with it.

The Xbox Series X was launched around the world on November 10 and many gamers have been lapping up all the fun things with this next-gen hardware.

There have been several worrying reports about the console’s hardware, however one seemed to be all smoke and mirrors…literally.

Numerous pictures were circulating on social media showing the top of the Xbox console smoking – a worrying sign for any gamer.

Eurogamer received a comment from Xbox regarding these alarming videos and the company said “We take all product safety reports seriously and our products meet or exceed industry standards. We are in the process of investigating further.”

However, it’s since been revealed that it’s not smoke generated from an overheated machine, but rather vapour.

An Xbox news account going by the name of Xbox Studio on Twitter posted a video which shows just how easy it is to make it look like the console is heavily smoking if you use a vape pen.

The way the Xbox cools itself is through a fan that is sucking up air from the base and releasing it through the holes in its top. Blowing vape into the air input means it’s sucked through the machine and billows out the top like the console itself is in trouble.

Even when the Xbox’s light is off and it’s shutting down, the fan will still be activated long enough to pull the smoke through the machine. If it weren’t so dangerous looking, it would almost be cool.

Microsoft has very politely asked people to stop doing this.

In a statement on Twitter, the tech company said: “We can’t believe we have to say this, but please do not blow vape smoke into your Xbox Series X.

It’s a meaty piece of equipment and you shouldn’t be doing anything that could affect the way the machine cools down – even if it’s for a cool picture or video. 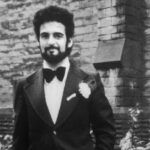 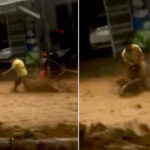 Neighbour saves man being washed away by typhoon floods in Vietnam