Home » Michael J. Fox struggles to memorise scripts amid his battle with Parkinson’s 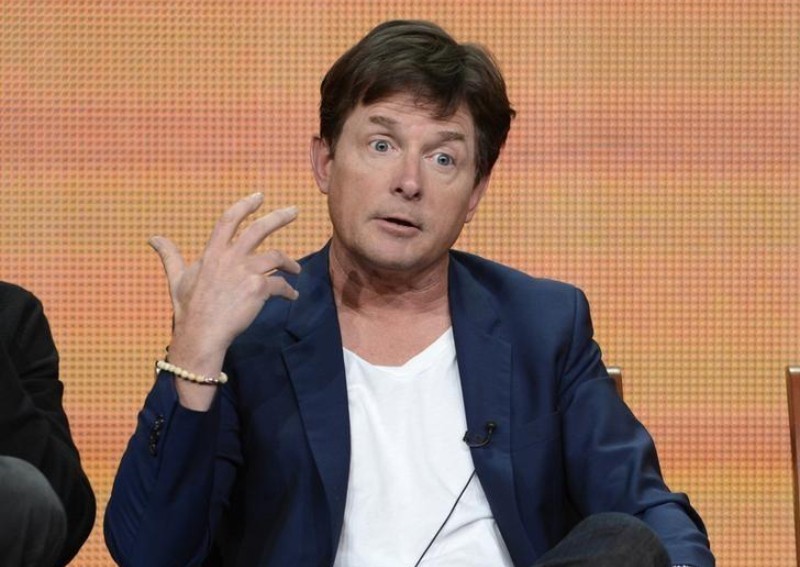 Michael J. Fox struggles to memorise scripts amid his battle with Parkinson’s

The 59-year-old actor has been battling the disease – which is a brain disorder that leads to shaking, stiffness, and difficulty with walking, balance, and coordination – for almost 30 years. He has said he not only suffers tremors and rigidity, but is now also having difficulty with his short-term memory.

He said: “My short-term memory is shot. I always had a real proficiency for lines and memorisation. And I had some extreme situations where the last couple of jobs I did were actually really word-heavy parts. I struggled during both of them.”

Now that Michael finds acting “tougher” than ever, the Back To The Future star has turned to writing as his creative outlet, as he says his condition has also made it impossible for him to continue his other hobbies, which included sketching and guitar playing.

He added: “I’m down to [writing]. My guitar playing is no good. My sketching is no good anymore, my dancing never was good, and acting is getting tougher to do. So it’s down to writing. Luckily, I really enjoy it.”

And despite his health battle, Michael – who is set to release his fourth memoir No Time Like the Future, on Nov 17 – is remaining optimistic about his own future.

He explained: “Optimism is sustainable when you keep coming back to gratitude, and what follows from that is acceptance. Accepting that this thing has happened, and you accept it for what it is. It doesn’t mean that you can’t endeavour to change.

“It doesn’t mean you have to accept it as a punishment or a penance, but just put it in its proper place. Then see how much the rest of your life you have to thrive in, and then you can move on.”

Right now, Michael says his life is “good”, as he has the support of his family, including his wife Tracy Pollan and their kids – son Sam, 31, twins Aquinnah and Schuyler, both 25, and daughter Esme, 19.

Speaking to People magazine, he said: “It’s not that I wasn’t sincere before, but my gratitude is deeper now, from having gotten through the darkest times.

“So the last couple of years have been trickier than most. But I have things that I’ve been blessed with that are just incredible. Life is rich. Life is good.”

He also recently revealed how breaking his arm was the “darkest moment” of his life.

He sustained the injury as he recuperated from surgery to remove a non-cancerous tumour from his back and admits he has never felt lower.

He recalled: “That was definitely my darkest moment.

“I just snapped. I was leaning against the wall in my kitchen, waiting for the ambulance to come, and I felt like, ‘This is as low as it gets for me.’

“It was when I questioned everything. Like, ‘I can’t put a shiny face on this. There’s no bright side to this, no upside. This is all just regret and pain.'”

Michael feared that he was unable to find the optimism he has maintained over the years and doubted if he was the right person to offer hope to others.

He told People: “Parkinson’s, my back, my arm … it still didn’t add up to moving the needle on the misery index compared to what some people go through.

“I thought, ‘How can I tell these people, ‘Chin up. Look at the bright side. Things are going to be great?’ “

He also opened up about how he enjoys living a “quiet life” with his family.

He explained: “My life is now quiet, and I’m actually having a really good time. 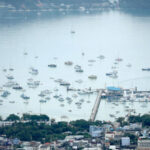 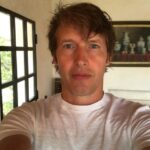