Manager reported that the Thai wives of foreigners living on Koh Samui were among 200 people who had lost 120 million baht in a Ponzi or pyramid share scheme.

“Praew” representing 20 people went to the Bo Phut police to register a complaint and ask for assistance with the station chief Pol Col Thongchana Hankittikanjana. 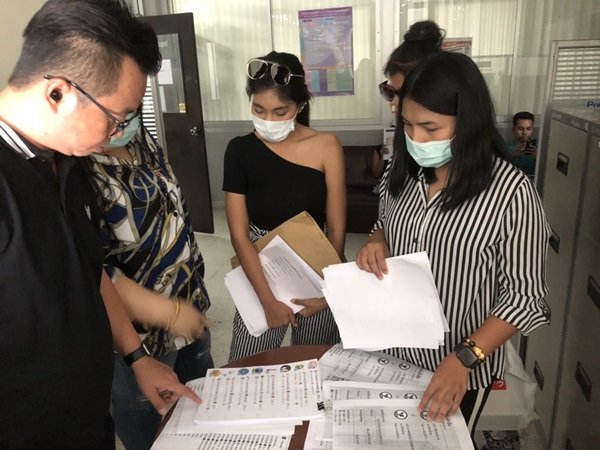 She said that the scheme started among friends and was initiated by a woman named only as “Bew” who ran a gift shop at a department store on the holiday island.

Hundreds contributed anywhere between 10,000 baht to 500,000 baht for lucrative returns.

Some got 30% on their money before “Bew” disappeared with the lot. 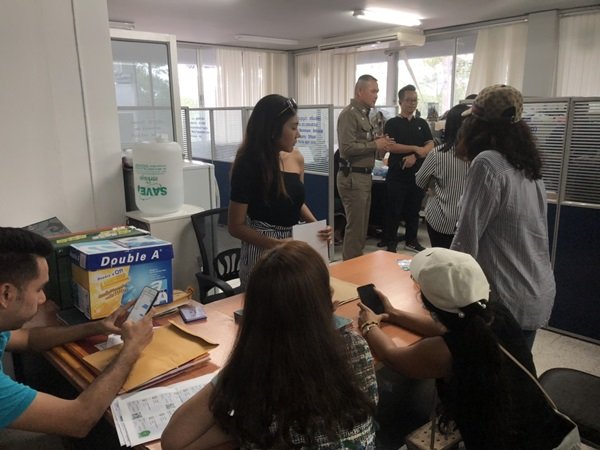 Among the victims are foreigners’ wives, state employees, hotel staff and department store staff, she said.

Some 20-30 people were expected to be interviewed by the Bo Phut police each day as investigations proceed after the initial complaint was made at the weekend. 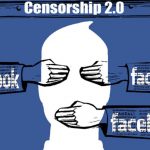