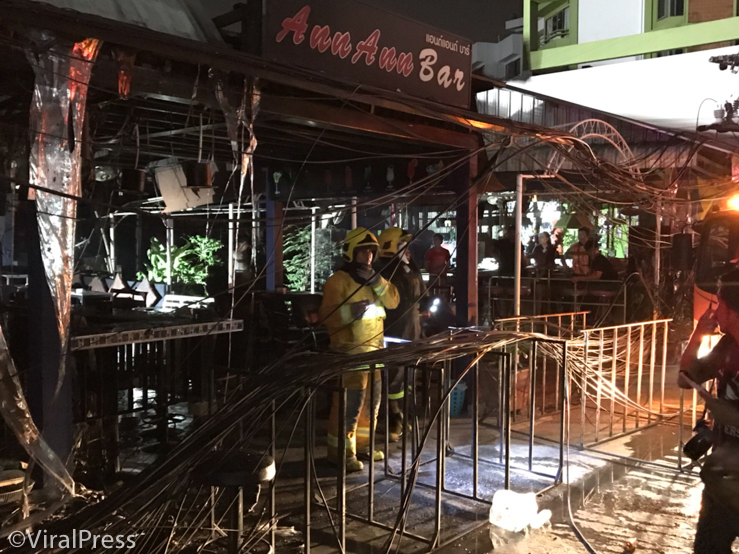 A massive fire ripped through bars on Walking Street last night sending tourists and Thais running screaming into the road.

Hundreds of people had been drinking in plaza around Ann Ann bar when there was a ”large explosion” just after 10pm.

Flames engulfed dozens of bars – sending girls in high heels screaming into the street as tourists fled in panic.

One woman was heard saying ”oh my god, what’s happening” as sparks flew into the street and flames stretched into the night sky.

Fire crews and paramedics arrived within minutes but motorcycles parked outside the bars had already caught fire and exploded as well as electricity boxes in the street outside the bars.

Witnesses described hearing a ”large explosion” followed by a fire breaking out, which is believed to have been caused by an electrical transformer.

Bar man Sakarin Khokkruat, 28, said: ”I was working and heard a loud explosion next to the bar. Then there were flames everywhere. The flames were coming from an electrical transformer.

”Then another explosion and more fire. The tourists started running into the street and screaming. We tried to put out the flames but they were too much.”

Rescue workers said two tourists had been taken to hospital for smoke inhalation and one for minor burns.

Naris Niwapantawong, District Sheriff in the Banglamung area of Pattaya where the fire happened, said police and firefighters had now launched an investigation into the blaze.

He said: ”The fire is expected to be caused by a short circuit which led to the transformer explosion. The damage value is about five million baht, but we will have to wait for the evidence before we come to the conclusion of the real cause.” 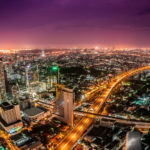 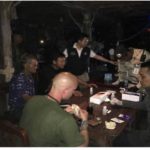