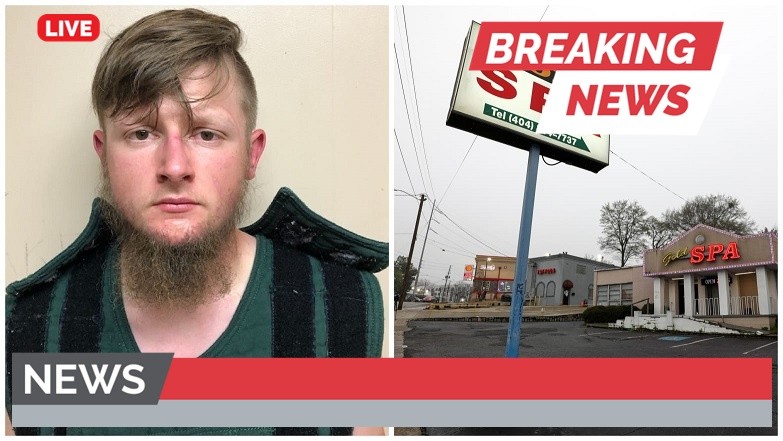 The religious zealot accused of killing eight people in a string of shootings at massage parlors in Georgia on Tuesday night had sexual addiction issues and may have frequented some of his targets, authorities said Wednesday.

Long was eventually nabbed on a highway two hours south of the Georgia city following a police chase, authorities said.

While police said Wednesday it is too early to determine whether the grisly incident was a hate crime, Long “had some issues, including sexual addiction” that may have contributed to the spree.

“It may be the targets of opportunity…we believe he frequented these places in the past and may have been lashing out,” Cherokee County Sheriff Frank Reynolds said Wednesday.

Long is the son of a youth pastor and is heavily involved in the church, a student who graduated from Sequoyah High with Long in 2017 told us “He… wouldn’t even cuss,” the woman said. “He was big into religion.”

The tagline on an Instagram account that appeared to belong to Long read: “Pizza, guns, drums, music, family, and God. This pretty much sums up my life. It’s a pretty good life.” 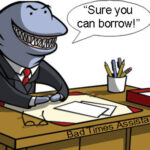 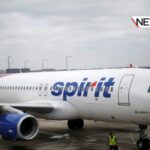