Home » Marshal dies after car flips off at race circuit 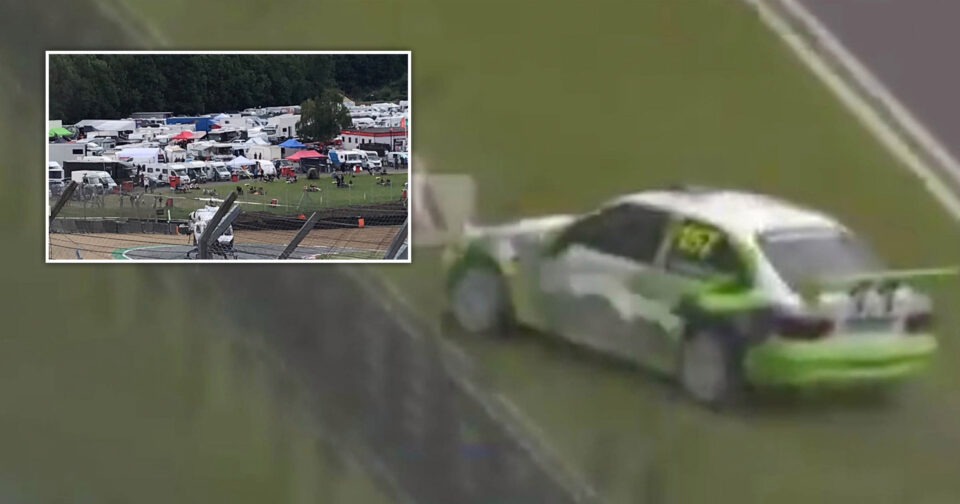 A volunteer marshal has died after a car flipped off the circuit at Brands Hatch racing track in Kent.

The Ford Escort that was taking part in a classic touring car championship and is believed to have left the track and crashed into a section of fencing on the approach to a bend.

Paramedics including the air ambulance were sent to the scene but the British Automobile Racing Club, who organised the event, later confirmed the person had died.

A statement said: ‘The British Automobile Racing Club is saddened to confirm that as a result of an accident that occurred during a race meeting at Brands Hatch circuit today (Saturday 31 July), a volunteer marshal tragically lost their life. The rest of the day’s racing activity was cancelled.

‘As with any major incident, the BARC is now working with the national governing body, Motorsport UK, and the local police.

‘On behalf of everyone connected with the BARC, we are devastated by loss of one of the amazing volunteer marshal community who do so much to enable the sport to take place. Our thoughts and best wishes are with the family and friends of all those involved.

‘It is anticipated that the event will resume on Sunday.’

Figures from across the racing world have been paying tribute upon hearing the news.

Max Fewtrell, a British F4 champion in 2016, tweeted: ‘Gutted to hear the news from Brands Hatch today, thoughts are with their family and friends.

‘We can’t forget to thank the Marshalls for the risks they take each weekend standing trackside, without them the races simply wouldn’t happen.’

Former Formula One driver Karun Chandhok added: ‘Very sad news coming from Brands Hatch today. Marshalls are volunteers who give up their weekends to support the sport they love.

‘Awful to hear that a member of this close knit community lost their life. My condolences to the family at this tragic time.’ 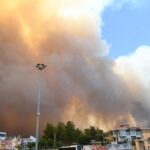 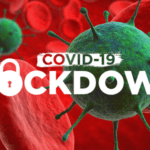