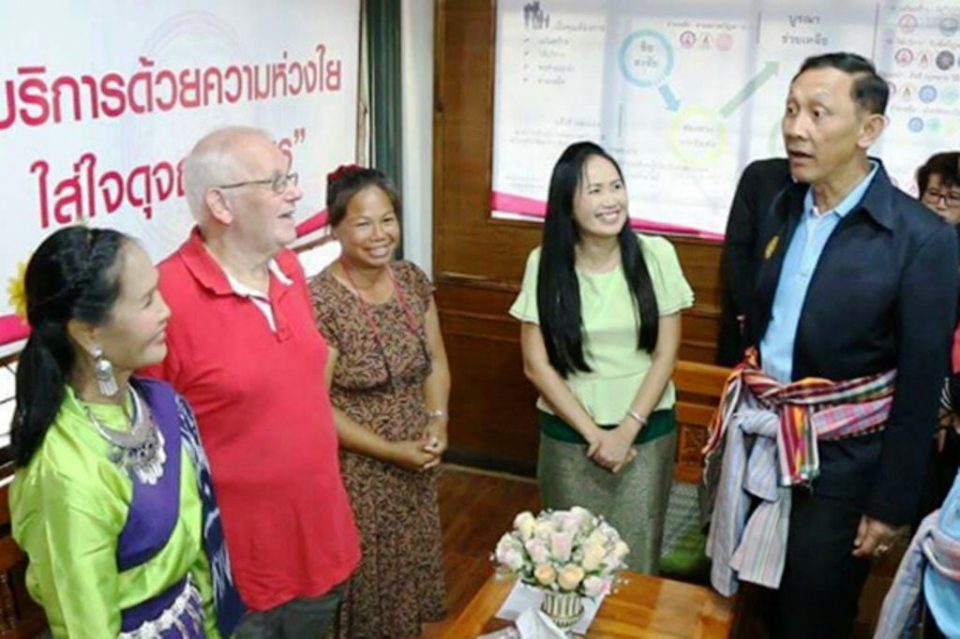 The Rattanapa Center for Women’s and Family Development in Khon Kaen city, has opened the first training center to advise and help Thai wives with foreign husbands opened in Isaan.

“There are more Thai women with foreign husbands in the Isaan region than in other regions. Misunderstandings about language and culture result in divorce,” said Gen. Anantaporn Kanchanarat, minister of Social Development and Human Security, who spoke at the opening.

“This clinic is the beginning of a change in attitude about family.”

Many Thai wives attended with their farang husbands. The training center will be run by the human security ministry and advised by experts from the ministries of foreign affairs, health, and justice, as well as Khon Kaen University.

Social Development and Human Security Minister Anantaporn Kanjanarat said staff will give them tips on how to adjust to their new life with a foreign husband, and what they could expect if they go to live overseas.

A better understanding of new languages and culture were needed for women in this position, Social Development and Human Security Minister Anantaporn Kanjanarat said at the opening of the clinic in Muang district on Wednesday.

“It could help reduce the risk of a breakup after marriage, or after they move to a new country,” he said.

The clinic is the first in the upper northeastern region. The area has more women from Thailand marrying foreigners than other regions in the country.

In 2010 there were 27,357 foreigners living in the northeastern region, 90% of them living with their Thai wives, based on statistical research by the College of Population Studies at Chulalongkorn University released last year.

In 2004, half of the 19,594 women from the region who were married to foreigners lived in Udon Thani, Khon Kaen or Nakhon Ratchasima, the researchers said. The majority of foreign husbands came from Europe, North America, Australia or New Zealand.

The researchers’ findings were based on figures from the National Statistical Office and the National Economic and Social Development Board.

Thais experiencing abuse or marital problems with their farang partners can contact the training center through the 1300 hotline or by calling +66 991 301 300 from overseas.

Unfortunately there in no such service for the foreign men (Farang) marrying  Thai women, they just pay the ‘ Sin Sod‘ and take their chances. 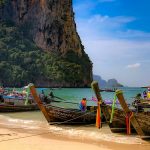 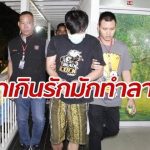