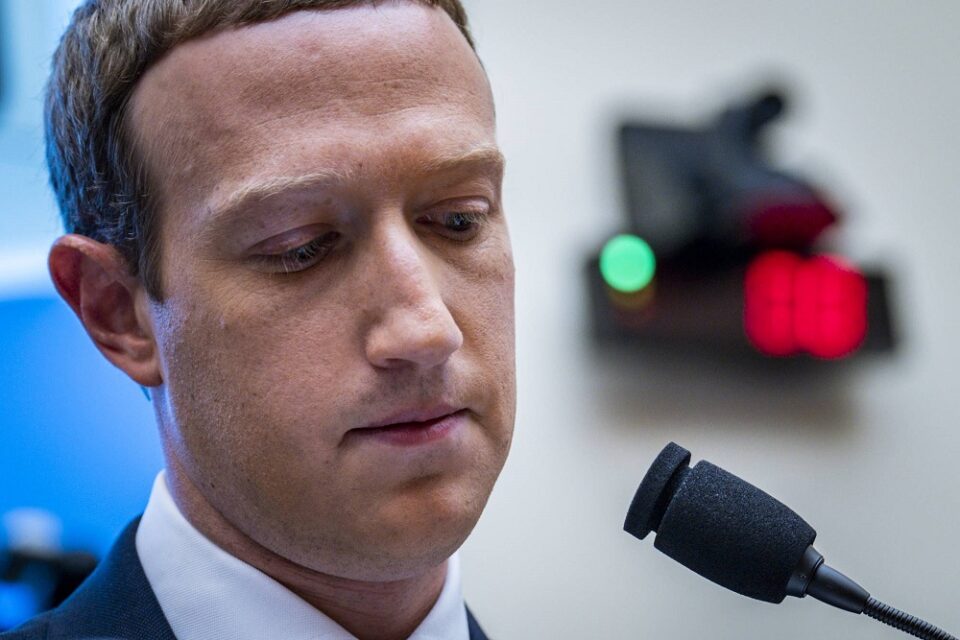 Mark Zuckerberg could end up behind bars if Facebook does not comply with new online safety laws, the culture secretary has warned.

Nadine Dorries has said she is putting social media giants such as Facebook on notice with the Online Safety Bill, which aims to force internet platforms to crackdown on illegal content.

It comes after it was announced the long-awaited legislation had been strengthened with the addition of a number of new criminal offences.

Under the new rules, senior executives of online platforms could end up in prison if they do not comply, Ms Dorries has said.

She said she hoped the Bill would be a “notice to the online platforms to say here it is, we’re letting you know what it is now, so start doing what you need to do”.

But pressed on Times Radio, if senior executives, such as Mr Zuckerberg, could find themselves in prison if they failed to act, she said: “Absolutely.”

But Andy Burrows, head of child safety online policy at the NSPCC, argued that this was not the case.

He said: “Despite the rhetoric, the government’s current proposals mean tech bosses wouldn’t be personally liable for the harmful effects of their algorithms or failing to prevent grooming, and could only be prosecuted for failing to supply information to the regulator.

“It’s clear that unless the Online Safety Bill is strengthened sufficiently, criminal sanctions offer bark but no bite.

“Children need well-designed regulation that learns lessons from other sectors if the Bill is to match the rhetoric and prevent inherently avoidable abuse.”

So what are the three new criminal offences being added?

New criminal offences are to be included after reports from parliamentary committees warned the bill required strengthening and further clarity.

They have been recommended by the Law Commission in an effort to make the law fit for the internet age, the government said.

The first is a “genuinely threatening” communications offence, which covers communications that are sent or posted to convey a threat of serious harm.

This is designed to capture online threats to rape, kill and inflict physical violence or cause people serious financial harm.

It aims to better protect the likes of celebrities, MPs and other public figures who receive harmful online hate.

Those found guilty of this offence could face up to five years in prison, under the new changes.

• The second is a harm-based communications offence, which hopes to make it easier to prosecute online abusers and better address forms of violence against women or girls.

This will carry a maximum sentence of two years behind bars.

• An offence for when someone sends a communication they know to be false with the intent to cause harm is the final crime to be added to the bill.

Although there is a similar offence included in another act of parliament, this one will cover the likes of hoax bomb threats or spreading harmful COVID-19 misinformation.

If found guilty, a person could face up to a 51-week sentence under the changes.

“This government said it would legislate to make the UK the safest place in the world to be online while enshrining free speech, and that’s exactly what we are going to do,” Ms Dorries said.

“Our world-leading bill will protect children from online abuse and harms, protecting the most vulnerable from accessing harmful content, and ensuring there is no safe space for terrorists to hide online.”

Despite the changes, Labour has said the bill needs to go further to protect users by implementing tougher sanctions for senior executives at firms who breach the new laws.

The draft bill has proposed having criminal liability for senior managers as a secondary power which could be introduced two years after the implementation of the bill.

But ministers have since said they want to accelerate this to within three to six months of implementation.

“The Online Safety Bill is too weak to make big tech firms sit up and take notice, and ensure that hate, crime and child abuse are stamped out in the online world,” said shadow culture secretary Lucy Powell.

“The regulator Ofcom will be taking on some of the biggest tech firms in the world.

“It’s a David and Goliath situation, and Ofcom must have access to the full range of tools in its belt, including making top bosses criminally liable for persistently failing to tackle online harms.” 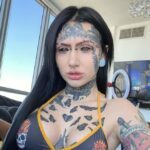 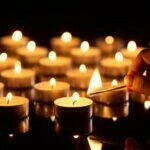