Good news for fans of old school Nintendo games and smartphones, soon you’ll be able to combine the two as Mario Kart arrives on mobile devices for the first time ever on 25 September.

Basically, if you’re the kind of person who had a Nintendo 64 back in the day and enjoyed razzing around wacky tracks with colourful characters, you’ll soon be able to return to those days from wherever you are.

Let’s face it, you couldn’t get an old tube TV and a full N64 into the toilet with you, could you? 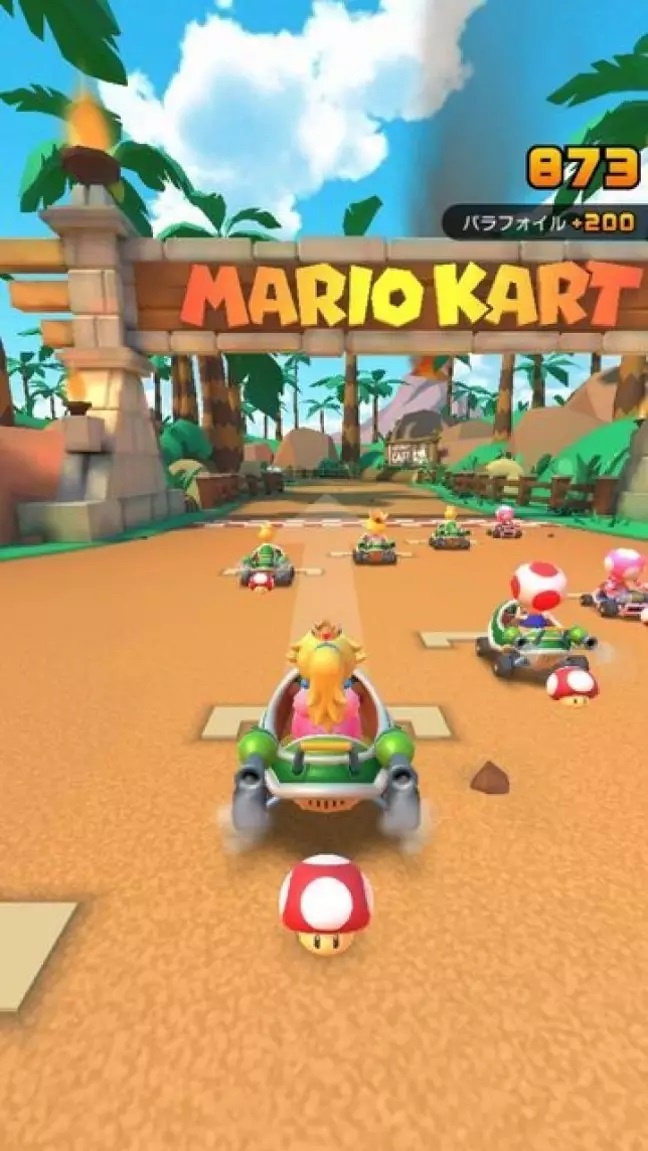 What a time to be alive.
Mario Kart Tour is – of course – brought to you by Nintendo and will allow for you to experience the full Mario Kart World on the small screen.

It’s the tenth game in the Mario Kart series, but it is the first to ever make it onto a mobile phone.

You can play as Princess Peach, Yoshi, Bowser, and – it goes without saying – everyone’s favourite pixelated Italian plumber, Mario himself. 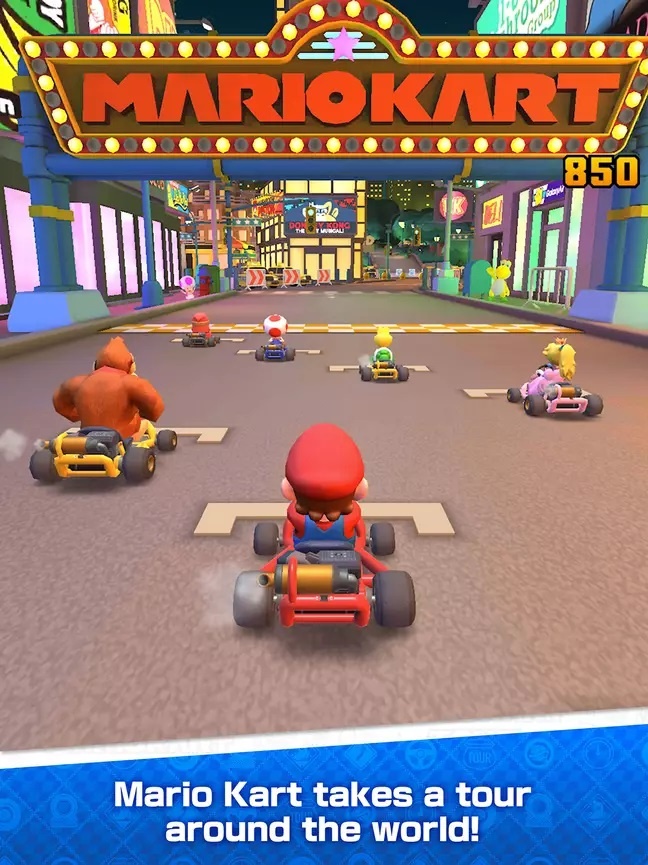 As you’re probably aware, if you’ve played one Mario Kart game, you’ve pretty much played them all. That’s part of the fun. Obviously, this game will be no different.

There’s crazy and flamboyant characters, a variety of Mushroom Kingdom-based tracks to test yourself against, and obstacles – sometimes laid by the other characters – to overcome along the way.

You can still collect Power-Ups to drop-down oil slicks or provide a speed boost just like the good ‘ol days.
The object remains the same – get to the end of the course the quickest, by any means necessary.

On the official Nintendo website, they say: “Mario Kart Tour is the first Mario Kart game for smart devices,
“Put the pedal to the metal in courses inspired by real-world locations as well as Mario Kart series favourites.” 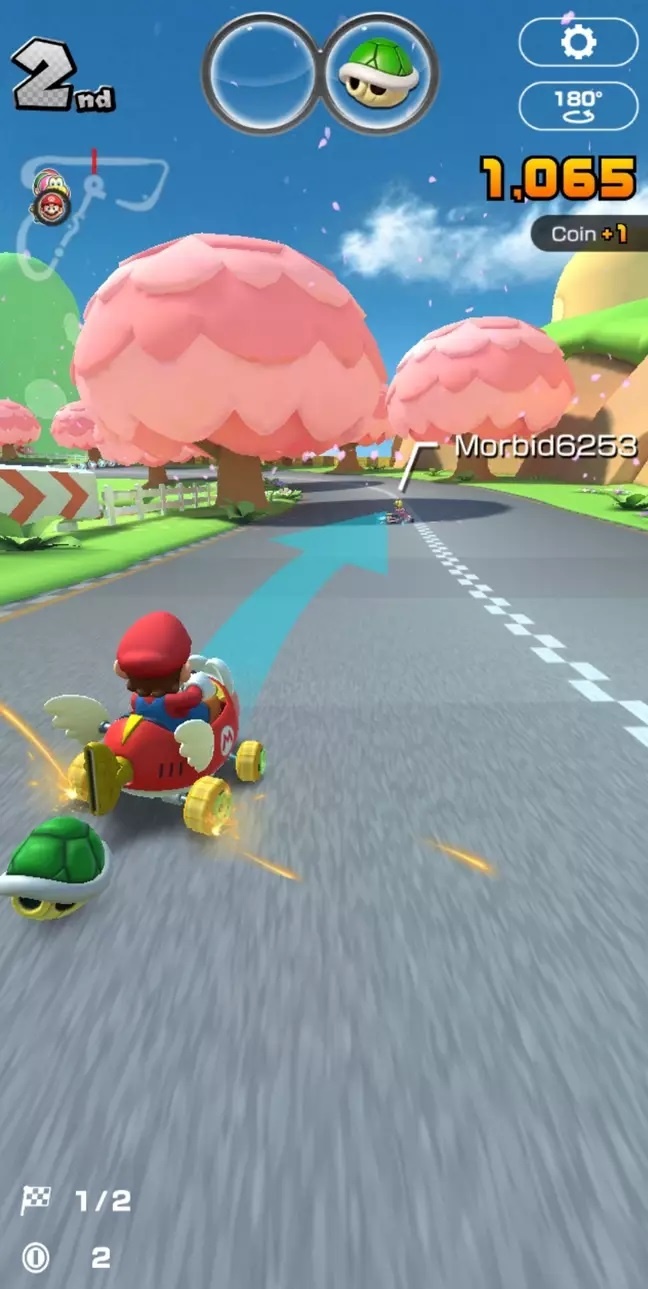 So far, we don’t know what type of game modes are going to be available, but the usual format sees several races contributing points towards winning a cup. The higher you place, the most points.
Simple, really.

There are going to be a lot of courses, too. As far as we know, there’ll be 64 courses across 16 cups on Mario Kart Tour. Oh, and you can choose to race against the computer or up to seven real life, honest-to-god human beings.

As you go through, you’ll unlock more and more content as you continue winning cups and smashing courses. There’s also points to be won for special upgrades, characters, and other unlockable content.

Mario Kart Tour will be available on Android and iOS from September 25 2019. There are rumours that it will be free to start with, but then you’ll have to pay to get the full game later on.

It could be that the game itself is free but that other stuff is paid for in micro-transactions.

We’ll just have to wait and see. 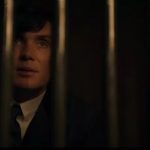 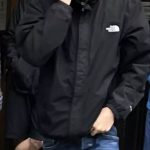 Man In Court After Farting In Police Officer’s Face And Saying: “How’d You Like That?”

Mark KellyJuly 14, 2020
A caddy at a course in Chiang Mai went with a course director to the...
END_OF_DOCUMENT_TOKEN_TO_BE_REPLACED