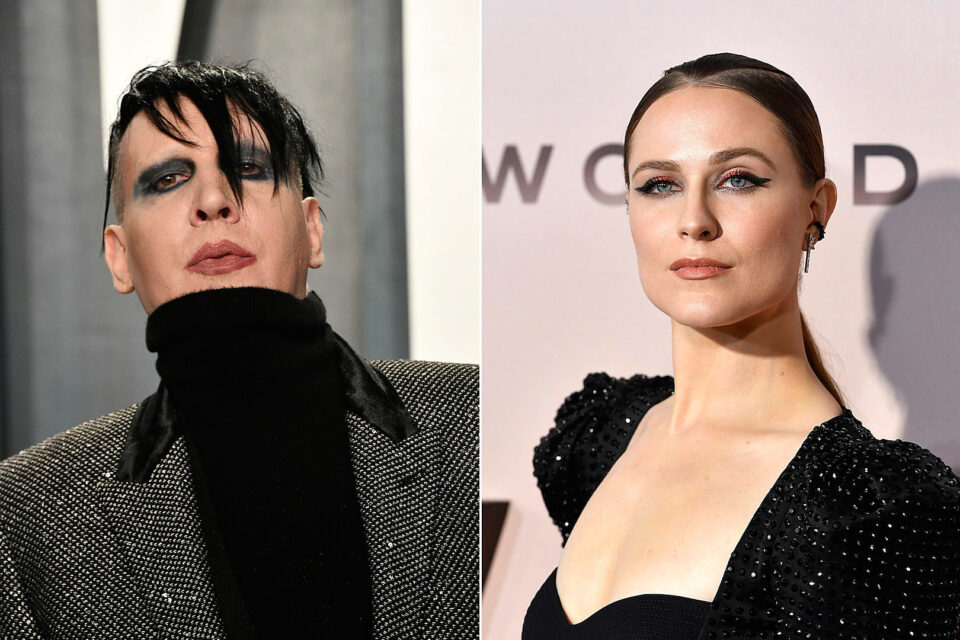 US actress Evan Rachel Wood has claimed singer Marilyn Manson “horrifically abused” her during their three-year relationship in the late noughties.

Manson and Wood began dating in 2007 and got engaged in 2010, but broke up later that year.

Wood has previously said that she is a survivor of rape and domestic abuse although she has never named the person accused.

Marilyn Manson has not yet responded to the BBC’s request for comment.

His representatives have previously said: “There are also numerous articles over multiple years where Evan Rachel Wood speaks very positively about her relationship with Manson.”

Their statement continued: “Unfortunately, we live in a time where people believe what they read on the internet, and feel free to say what they want with no actual evidence. The effects can be catastrophic and promoting non fact based information is wholly irresponsible.

“All we can try and do, as the media and individuals, is to use facts and truth and not hide behind gossip and conjecture to further our own agendas.”

In the wake of Wood’s allegations, Loma Vista Recordings – which released Manson’s most recent albums – said in a statement on Twitter that it would no longer be working with the artist and would cease promoting his latest album “effective immediately”.

On Monday, Wood alleged that Manson was her abuser for the first time via a statement posted on her Instagram account.

“The name of my abuser is Brian Warner, also known to the world as Marilyn Manson,” the Westworld actress claimed.

“He started grooming me when I was a teenager and horrifically abused me for years. I was brainwashed and manipulated into submission.”

She added: “I am done living in fear of retaliation, slander, or blackmail. I am here to expose this dangerous man and call out the many industries that have enabled him, before he ruins any more lives. I stand with the many victims who will no longer be silent.”

What are the allegations?

A guitar technician who toured with Manson, Dan Cleary, has previously said on Twitter that Manson turned Wood “into a different person” while on tour, adding: “He broke her.”

“I then started working for him as his personal assistant in 2014-2015,” Cleary alleged. “I saw first-hand, over and over, him being an abusive violent boyfriend to his [girlfriend] Lindsay. Over the almost two-year stretch I saw her in tears and him screaming and belittling her more often than I didn’t.

“He would threaten to kill her, cut her up, bury her, embarrass her to the world. Making her cry and fear him made him feel good. He would remind her that she’d be homeless without him and make fun of her learning disabled family member.”

Cleary claimed several people in Manson’s inner circle knew of the alleged abuse but would not say anything because of “the code” and a fear of losing work.

Wood has previously referred to being raped and abused in interviews and on social media and in 2019 she created the Phoenix Act, which extends the statute of limitations on domestic violence from three years to five.

The bill was signed into law by California governor Gavin Newsom in October 2019, and took effect in January 2020.

At the time, Wood testified to Congress that her abuser had hidden an addiction to drugs and alcohol from her, and “had bouts of extreme jealousy, which would often result in him wrecking our home, cornering me in a room, and threatening me”.

A representative for Manson has previously said it would be “inappropriate to comment” on personal testimony.

Last year, Manson ended an interview with Metal Hammer early after he was questioned about his relationship with Wood, and other women, in light of the actress’s testimony.

Manson’s team previously defended a quote from a 2009 interview he did with Spin, in which he said of Wood: “I have fantasies every day about smashing her skull in with a sledgehammer.”

His representatives said his words were “obviously a theatrical rock star interview promoting a new record, and not a factual account”.

She is best known for portraying sentient android Dolores Abernathy in the HBO series Westworld, a role she has played since 2016.

His biggest hit single was a cover of Soft Cell’s Tainted Love, which reached number five in 2001. 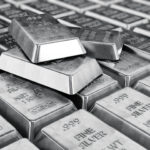 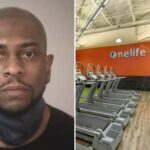