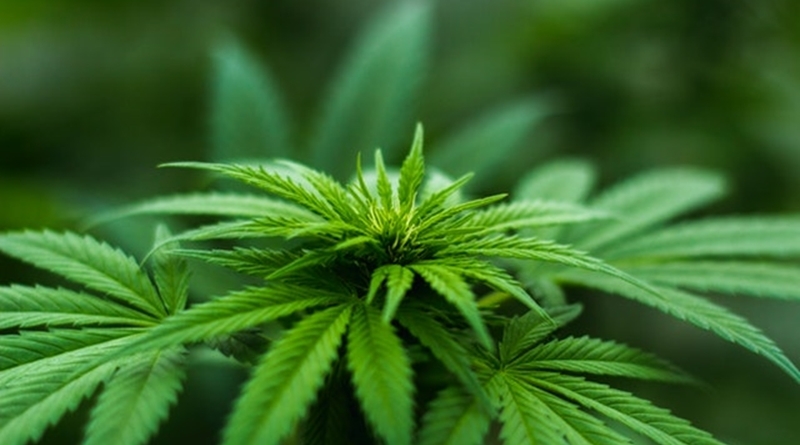 Police Major General Komsak Sumang Gaset from the Supanburi police and police officers inspected a rice center in the city of Suphan Buri. The rice center is used for rice research center under the name of a famous foundation here in Thailand. The police received inside information that the rice center was illegally growing large amounts of marijuana inside the rice center.

The police traveled to inspect the rice center and discovered 5 to 6 workers separating several different types of rice into the storage center located in the back of the farm. When the police went to inspect the storage center, they discovered over 200 marijuana tree’s hidden in black bags. The trees were approximately 1 foot tall and were grown in separate black bags.

The storage center was set up similar to a factory, other than the marijuana tree’s the police discovered 5 bags of dried marijuana seeds, powdered marijuana in separate bags, marijuana grinder machine, and 25 liters of marijuana extract.

The police decided to seize all of the evidence along with 5 workers from the so-called rice center to the police station. After some investigation, the police discovered that none of the marijuana products found at the center did not belong to any of the workers and that it belonged to the foundation. The foundation was conducting medical experiments with marijuana. The Director of the foundation is currently abroad and will be returning in about 3 days.

The powdered marijuana and the marijuana trees were to be used as medicine and the seeds were to be used in further medical research to find further medical purposes. The workers never knew whether the foundation had permission to grow and own the marijuana or not, they simply did what they were told to do at the rice center. The police will be tracking the director for further investigation when he returns to Thailand.

Darkside: yet another crash, this time not fatal, thank god…PHOTOS