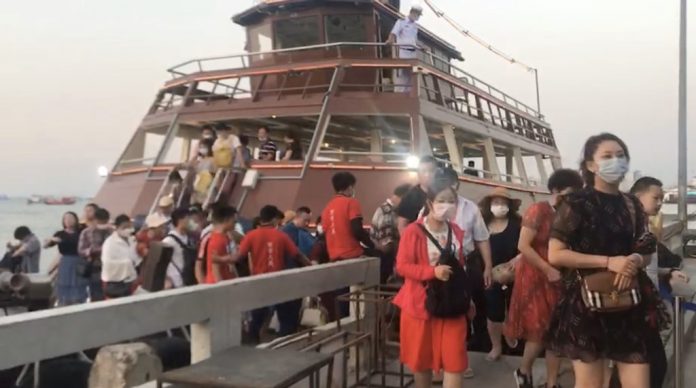 Many businesses in Pattaya, Thailand that primarily rely on Chinese tourist groups have expressed their concerns to the media this week as China has banned outward bound Chinese tour groups due to the novel Coronavirus found in Wuhan.

Pattaya has ten separate floating restaurants in Pattaya Bay and the surrounding area and all have said they have significant concerns over the ban. Several stated they may have to close for at least thirty days and many Thai employees may suffer due to the virus. Although their primary customer base is Chinese, many also have Eastern European customers and will be focusing on that market.

Additionally, many speedboat companies that primarily serve Chinese customers have stated to the media that they are facing dire circumstances due to the ban.

Regardless of the circumstances, many local businesses stated they would focus on Indian, Korean and Russian tourists during the current time period.

China continues to battle the novel Coronavirus and outbound tourist groups remain banned. There are still many groups in the Pattaya area due to tours that arrived prior to the outbreak and those that are unable to return to quarantined areas. Thailand has waived overstay penalities for tourists stuck in the country due to the virus outbreak. 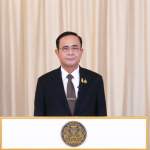 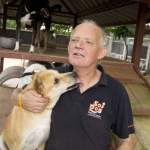