Home » Many missing from ship off Hong Kong 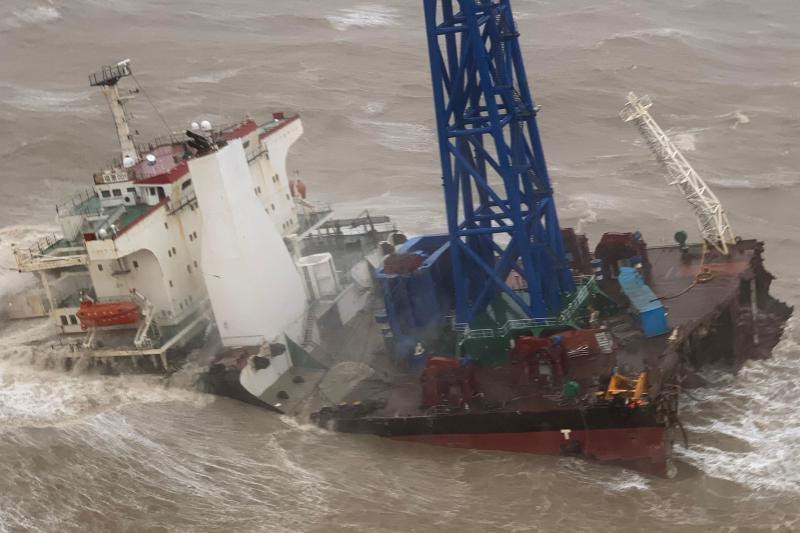 More than two dozen crew on an engineering vessel with 30 people on board were missing after it snapped in two in waters off Hong Kong as tropical storm Chaba passed through, authorities said on Saturday.

The engineering vessel that was 160 nautical miles southwest of Hong Kong “suffered substantial damage and broke into two pieces” and the 30-member crew abandoned ship, according to the Hong Kong Government Flying Service.

Three people had been rescued as of 3pm local time and were taken to hospital for treatment, authorities said.

Some of the crew had abandoned the vessel and harsh weather conditions were hampering rescue efforts, they said.

Dramatic footage provided by Hong Kong authorities showed a person being airlifted onto a helicopter while waves crashed over the deck of the semi-submerged ship below.

The three survivors said other crew members may have been swept away by waves before the first helicopter arrived, according to a government statement.

Wind speeds of 144 kilometres per hour and waves 10 metres high were recorded at the site where the ship was located, authorities said.

Rescuers said they would increase the search area “due to the large number of people missing” and extend the operation into the night if conditions allowed.

Weather forecasters lowered the storm warning to signal No 3 on Saturday afternoon as Chaba was set to make landfall near Zhanjiang in Guangdong province of China.

Authorities had raised the typhoon warning on Thursday just as Chinese President Xi Jinping arrived in the city to commemorate the 25th anniversary of its handover from Britain to China.

The Palace Museum, which was set to open on Saturday as part of celebrations to mark the anniversary, remained closed. 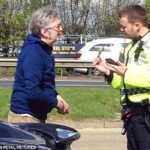 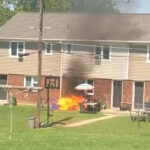