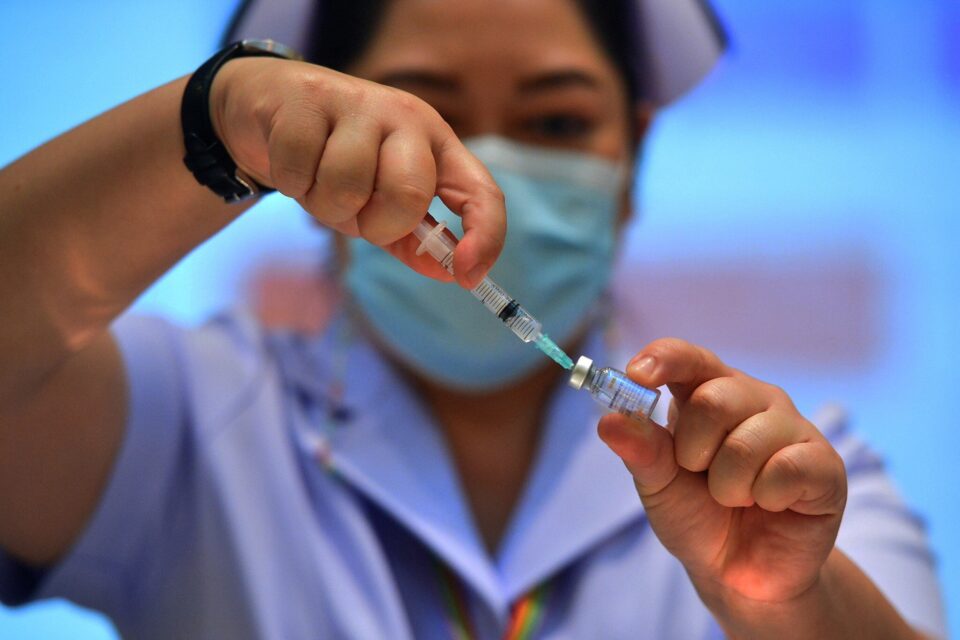 The family of a 51-year-old man who died two days after getting a Covid-19 jab wants a post-mortem to be held to find out if his death was linked with the vaccination.

Somchai Muangwang, an X-ray vehicle driver for a hospital in Pathum Thani, received the injection on May 1 and two days later was rushed to a hospital, where he later died.

A preliminary post-mortem ruled the cause of death to be myocardial infarction, a type of heart attack.

The family of the dead man arranged for his body to be sent last night to Ramathibodi Hospital in Bangkok for a new post-mortem to establish whether his death was in fact caused by the vaccine.

Sathaphon Muangwang, 21, said his father’s body was only transferred after he petitioned the provincial public health office for a new examination.

He also called on the government to pay financial compensation to the family if it were later proved his father’s death was really caused by the vaccination.

The National Communicable Disease Committee said it expected a final ruling to be made soon. 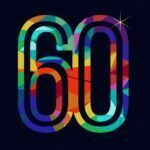 All Over-60s in Thailand to get Sinovac vaccine 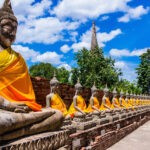