Home » Mandatory in all provinces from tomorrow 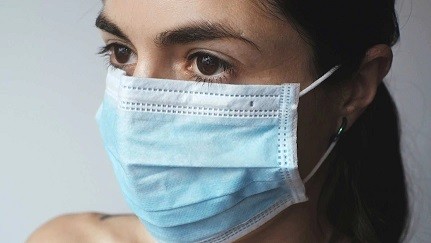 The Centre for Covid-19 Situation Administration (CCSA) on Thursday made it compulsory for people in all 77 provinces to wear face masks when leaving their residences, among several other measures effective from May 1 to contain Covid-19

Earlier this week, the Ministry of Interior had announced that people in 63 provinces having high infection rate would have to wear face masks, either cloth or sanitary type, in public places, or face a fine of up to THB20,000 under the Communicable Disease Act.

The CCSA announcement essentially extended the coverage of the ministry’s order to all provinces.

The CCSA also announced updated classification of provinces according to the severity of the Covid-19 situation.

▪︎ 26 provinces are in tye orange zone, or controlled areas. 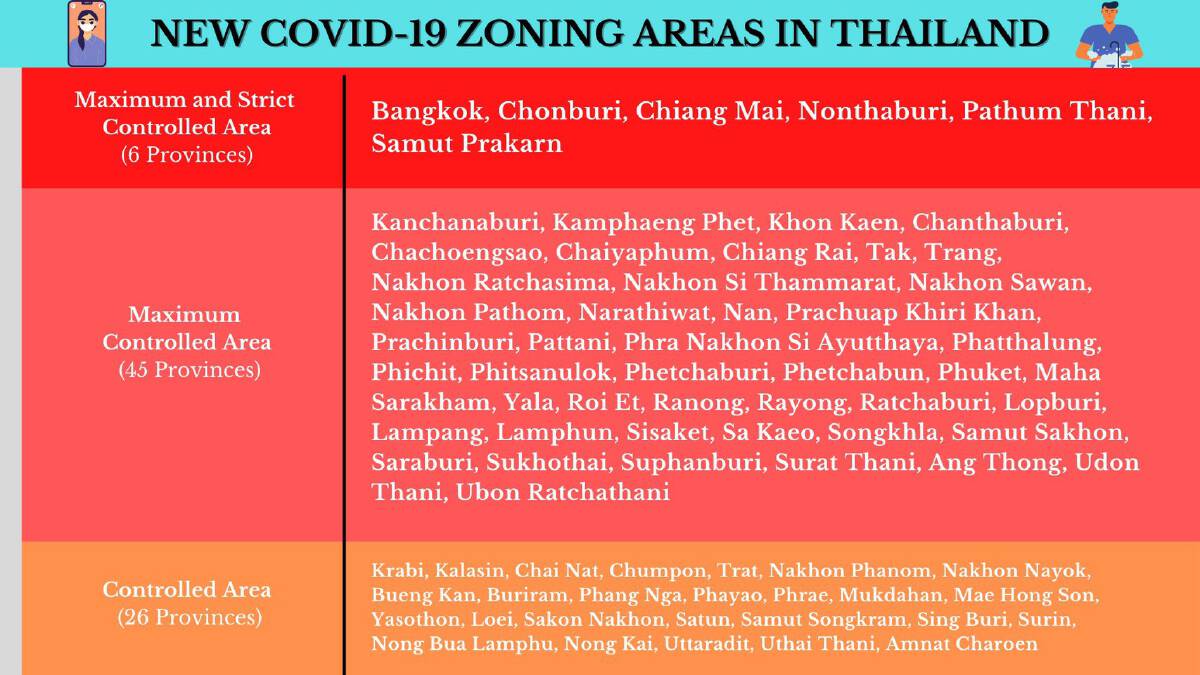 Face masks to be mandatory in all provinces from tomorrow

Provinces in the red zone will enforce the strictest rules, such as prohibiting the gathering of more than 20 people, no dine-in at restaurants, though takeaways are allowed until 9pm.

These rules will be less strict in light red and orange zones, where a gathering of less than 50 people is allowed, dine-in at restaurants is allowed until 9pm and 11pm respectively.

Face masks to be mandatory in all provinces from tomorrow 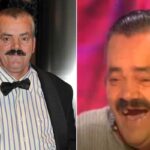 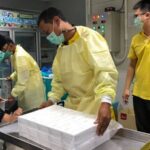 Buy Now as Phuket wants to buy its own jabs