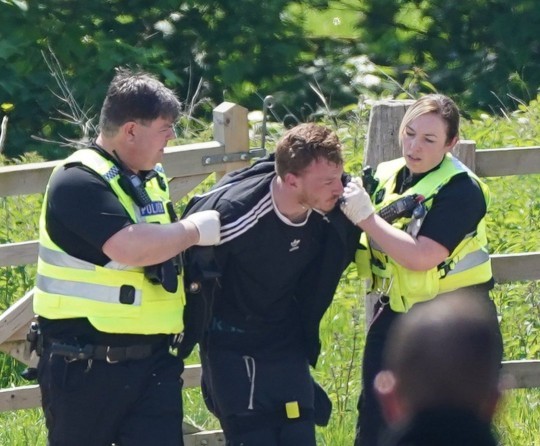 A violent ex-partner who stabbed a mother and her autistic son to death in front of a baby before going on the run has been jailed for 40 years.

Daniel Boulton, 30, walked 28 miles from a hostel in Skegness to Louth, Lincolnshire, to kill Bethany Vincent, 26, and her nine-year-old son Darren Henson.

A court was told Boulton was the subject of a restraining order following a complaint by Ms Vincent, and he developed a ‘hatred’ for Darren.

Boulton ‘loitered for hours’ outside their home in High Holme Road before stabbing them ‘multiple times’ at around 8pm on May 31 last year.

He then led police on a 24-hour manhunt with dramatic footage showing armed officers capturing him at a farm on the outskirts of Louth.

Boulton tried to claim he was on ‘autopilot’ at the time of the murders, but jurors dismissed his defence of loss of control.

Sentencing him to life in prison, Mr Justice Pepperall said there was a possibility he may never be released.

The judge told Boulton: ‘I’m sure that you targeted Darren because of your hatred and you were motivated by his autism.

‘I’m sure that you are a violent and very dangerous man, and you present an ongoing risk of further violence, and possibly even homicide.

‘You killed with ruthless efficiency very soon after breaking into the house.

‘You acted calmly, callously and efficiently … you intended to kill, you knew precisely what you were doing.’

Boulton’s relationship with Ms Vincent began on Tinder, but it had ‘deteriorated’ by the end of March 2019 and he was eventually ordered not to contact her.

Over the bank holiday weekend, Boulton sent her nearly 900 messages, including this: ‘You destroyed my life and have the cheek to say I ruined yours.’

A court heard he previously told a Salvation Army support worker he wanted to ‘wipe out the bloodline’ of Ms Vincent’s family.

Prosecutor Katherine Goddard QC said despite two restraining orders, Boulton ‘continued to contact Bethany – by telephone, by text message, by social media messages, and by unannounced and uninvited visits to her home’.

She said witnesses saw Boulton on the day of the murders, adding: ‘He was seen running from an alleyway leading to the back of number 182.

‘He seemed flushed, agitated, and called out to the witnesses to call an ambulance as someone had been stabbed inside.

‘He then casually walked away, not waiting for the emergency services to arrive.’ 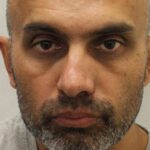 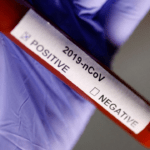